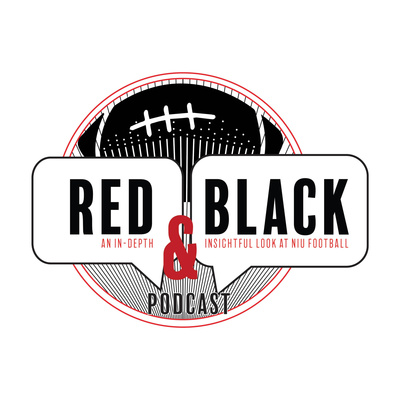 The Huskies came back from down 28-10 in the first half to knock off the Central Michigan Chippewas 39-38. NIU was propelled to 4-0 in Mid-American Conference play with a great performance by Rocky Lombardi, another prolific rushing game and a late field goal by freshman kicker Kanon Woodill in his first collegiate start. The Huskies bye week has arrived just in time for MAC schedule to transition over to midweek #MACtion. Northern Star sports editor James Krause recaps the game and interviews head coach Thomas Hammock about his confidence in his team and what he’s learned about the squad through eight games.