That Time I… impulsively moved to Illinois 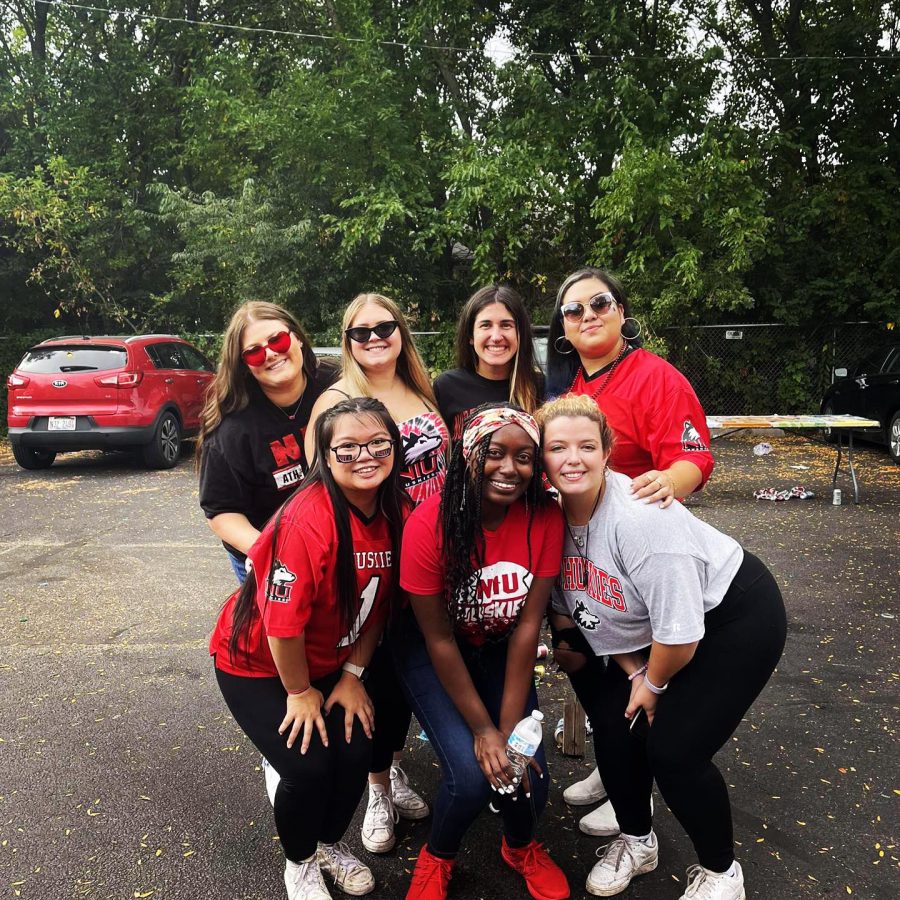 In Fall 2019, I decided to move from El Paso, Texas, to Algonquin, Illinois. I am originally from Georgia, but at the time, I had been living in Texas for over two and a half years. I was enrolled at the University of Texas at El Paso, where I was taking five courses and participating in various organizations on campus. My best friend, her boyfriend, and I were all living in a two-bedroom apartment, and one day a friend of mine told me their job was moving them to Illinois.

I had thought of leaving Texas for a while because while I love the community, I had a lot of negative experiences there. So when my friend told me they were moving, I saw it as an opportunity for me to move too. I decided to look into universities in Illinois, and NIU stood out to me because of its affordability and amazing English department. I was halfway through my fall semester, and I was making plans to leave.

I started saving as much money as I could for the trip, I told my friends and mentors that I was leaving, and I discussed breaking the apartment lease with my roommates. After I finished the semester, I was ready to go.

Saying goodbye to my best friend was the hardest part because she was the reason I survived living in Texas for as long as I did. However, she knew I needed to move on and start a new chapter of my life.

I packed everything I could fit into my four-door sedan and spent two days driving 22 hours from El Paso to Algonquin in the winter. The first day of driving wasn’t too bad. I listened to music, and the weather outside was still warm. Eleven hours into my drive, I stopped at a rest stop, turned off my car, and curled up in the driver’s seat under a blanket to sleep. That’s when I realized I was in the Midwest because I was freezing. After four hours of shivering and no sleep, I decided to get back on the road and finish my trip.

One of the most annoying parts of the trip was the tolls. I had only $100 for gas and food, and I forgot to select “no tolls” on Apple maps, so I hit every toll. When I got to the first one, I didn’t have any cash or change, so I had to go 15 minutes off my route to find an atm. With gas and toll prices, I barely had enough for food, so I only ate off the dollar menu.

I was hungry, broke, and exhausted, but I powered through, and I finally made it to Algonquin. Once there, I drove to my friend’s house, where I stayed for my first few months in Illinois. I applied to NIU, got in, and moved to DeKalb.

Would I ever impulsively move again? No, I would take a lot more time to prepare than I did before. Do I regret moving to Illinois? Absolutely not; it was one of the best impulsive decisions I ever made.