CAB unable to make up $20K investment for concert 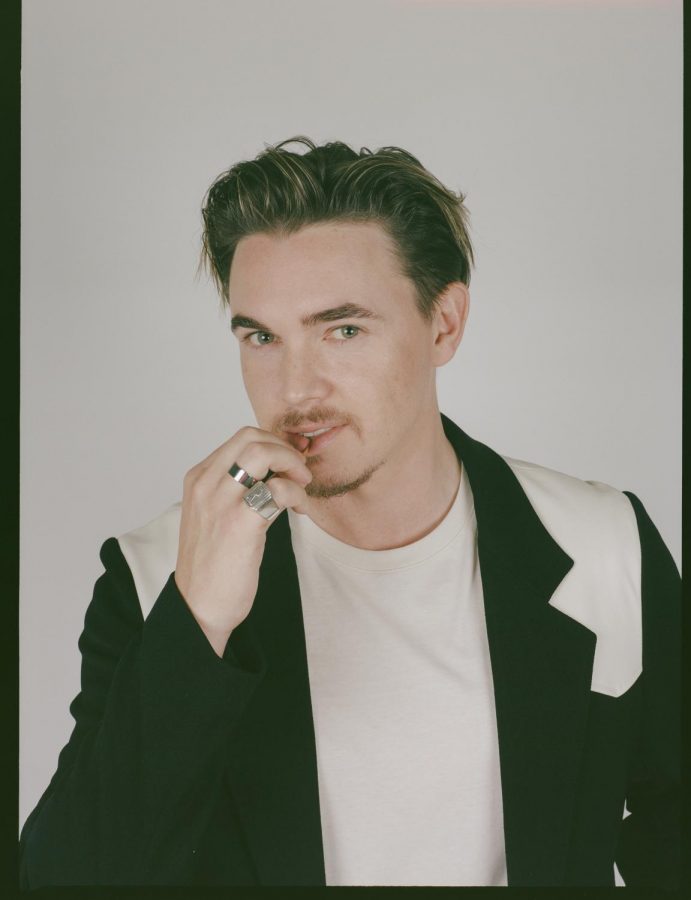 Jesse McCartney will still perform at 8 p.m. on Nov. 11 at the Egyptian Theatre.

DeKALB — The Division of Student Affairs announced Tuesday that tickets to the Nov. 11 Jesse McCartney concert at the Egyptian Theatre would be free to students.

The Egyptian Theatre, with sponsorship from the Campus Activities Board, will host the event. Meg Junk, chief of staff for student affairs, said CAB paid $20,000 upfront to hold the concert. This $20,000 was taken from the Board’s annual allotment of student fees.

CAB uses student fees to create programming for NIU’s 16,000 students, most of which are free.

CAB had a goal to sell 500 tickets, with the Egyptian holding a separate goal to sell 400, Junk said. Approximately 50 tickets were sold prior to the decision to make them free.

“The Egyptian had the goal of selling tickets to the community,” Junk said. “Our goal was to sell tickets to our NIU students. So the revenues sold under that model, the revenues would’ve come back to that selling entities.”
Why pay at all?
Initially, students needed to purchase tickets to help offset some of the costs associated with putting on an event of this scale. Ticket sale revenues would have gone toward further CAB programming for the spring and upcoming fall semesters.

If CAB met their goal of 500 sold tickets at $15 per ticket, they would have recouped $7,500 of the initial price of the concert, which would have gone back into spring programming.

“They’ll (CAB) just have to make sure they will . . . focus on their spring programming but within a tighter budget,” Junk said.

The decision to host McCartney came from a larger effort to build inroads with the Egyptian Theatre. CAB worked over the summer to make another concert selection geared toward a different audience after finding success in 2019 when Polo G performed for NIU.

Junk noted the challenge of programming for 16,000 students from a wide array of demographics, but said CAB will continue to work toward meeting the interests of its student body.

Tickets can still be redeemed for free at go.niu.edu/jesse. The concert will begin at 8 p.m. Nov. 11 at the Egyptian Theatre, 135 N. Second St.