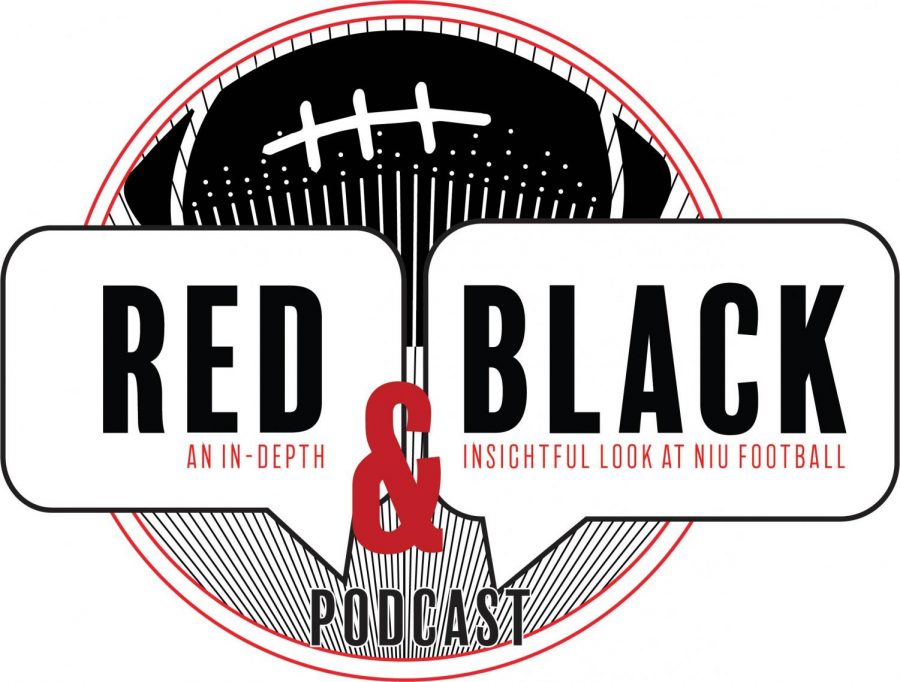 Rocky Lombardi and Trayvon Rudolph broke school records for NIU, but the Huskies couldn’t break the Kent State Golden Flashes in a 52-47 loss last week. The pair of offensive playmakers had all-time performances, but injury concerns follow the Huskies into their next meeting, the Battle for the Bronze Stalk against Ball State on Wednesday night at Huskie Stadium. Northern Star sports editor James Krause reviews what led to the loss in Kent, Ohio and previews what NIU needs to do to avoid a third straight loss to the Cardinals. Plus, wide receiver Messiah Travis joins the show to discuss the next man up mentality.