Consumers are partly to blame for labor shortage 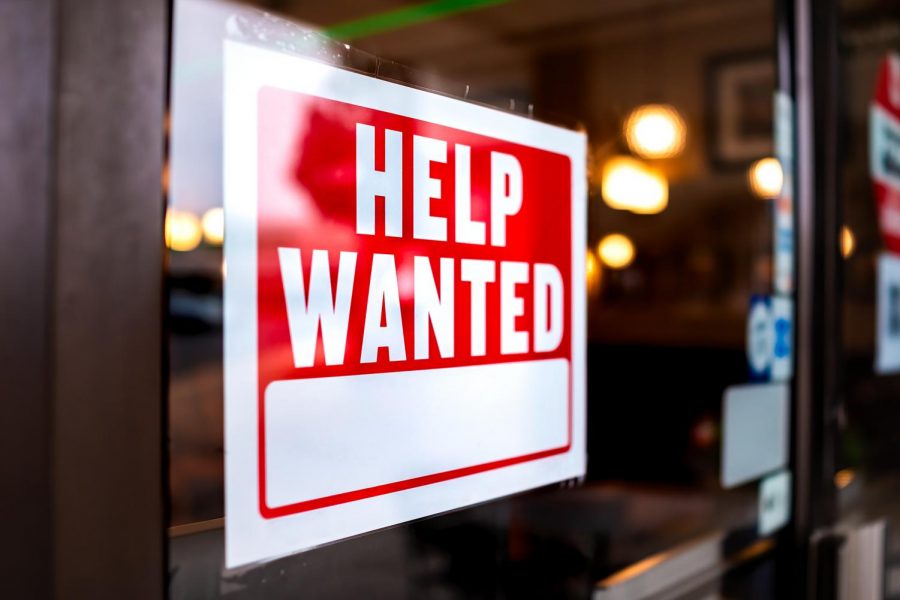 If your package didn’t arrive in two days or your food was cooked slower than normal, you’ve felt the effects of America’s labor shortage. Two of the biggest industries that this shortage has hit are retail and food service, and the reasons for this hit are fairly obvious.

Workers are demanding better wages, reasonable hours and more benefits. While their employers have a large role in improving their workers’ lives, consumers must also take some responsibility for perpetuating a stigma against these workers.

While they are among the most plentiful jobs in the country, both retail and food service are among the lowest-paying in America, with workers having median salaries of $13.13 per hour in retail and $11.60 per hour in food service, according to the Bureau of Labor Statistics. Despite massive amounts of job openings, around 10 million, there are still 8 million people unemployed, and retail trade is still 140,000 jobs below the levels they were at before March 2020.

Most Americans are not only feeling the effects of these shortages but are also part of the problem. Somehow, jobs that millions of Americans work in are stigmatized as not deserving of respect. While many food service and retail jobs don’t require formal education, that doesn’t mean they are any less challenging than jobs requiring a degree.

As someone who has worked in both food service and retail, these are challenging industries that rely on team efficiency and customer relationships. And not all of those customers are pleasant.

Putting up with a bad customer is a rite of passage for workers, but you shouldn’t have to put up with a constant barrage of negativity. If customers are still wondering why workers are hesitant to enter those fields, they need only look into a mirror.

I am very fortunate to have nothing but positive memories from my time in retail and food service. But my experience isn’t the same as other workers’. Retail workers have had to put up with a lot before the pandemic, including terrible management, few benefits and lack of focus on the well-being of their workers. Customers have a responsibility to, at the very least, be cordial to workers because, as shipping problems of the last few months have shown, their work has a lot of effect on our lives.

If you’re working hard and yield good results with a healthy attitude, you should be entitled to good treatment by your company and by those you help, regardless of occupation.