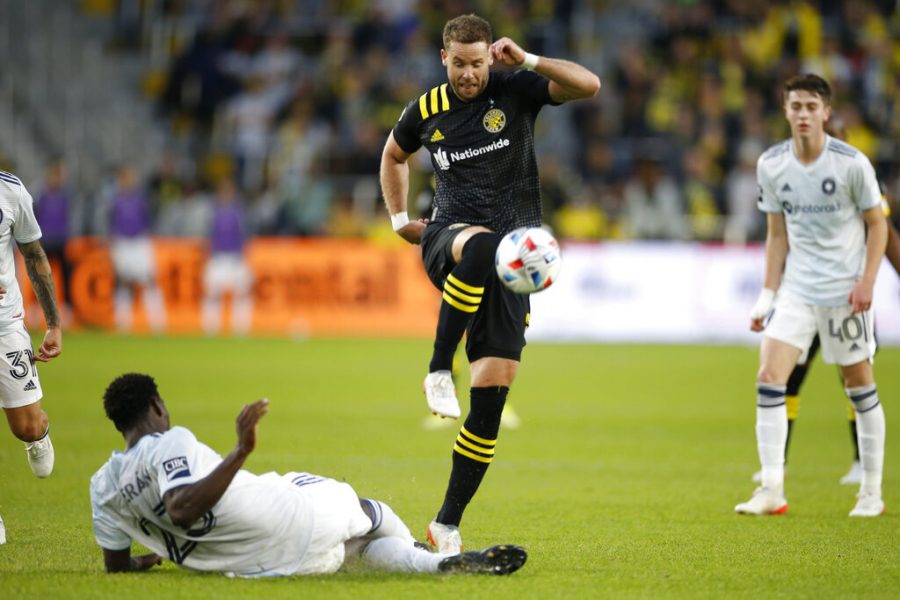 The Chicago Fire FC wrapped up their regular season with a 2-0 loss to the Columbus Crew Sunday.

Sunday’s defeat dropped the Fire to a regular-season record of 9-7-18 to end the year. Their performance left them in 12th place out of 14 teams in the Eastern Conference of Major League Soccer. Chicago has now missed the MLS Cup Playoffs for the 10th time in 12 seasons, having also fallen short of a playoff berth in last year’s postseason that was expanded to 18 teams.

Forward Robert Berić and midfielder Luka Stojanović led the team in goals scored at eight each. Defender Mauricio Penida had the most minutes on the field with 2,409, having starred in 28 of 29 games played.

Following Sunday’s finale, the Fire announced that nine players featured on the 2021 squad would not be returning. Of those nine, seven players, including Berić and Stojanović, had their contract options declined. The other two players, defender Johan Kappelholf and goalkeeper Bobby Shuttleworth have expired contracts.

These moves come following the midseason dismissal of head coach Raphael Wicky on Sep. 30. Assistant coach Frank Klopas has filled in for Wicky on an interim basis, as Klopas has previous experience coaching the team from 2011 to 2013.

“I’d like to thank Rapha for his tireless efforts to make us a better club each day,” Sporting Director Georg Heitz said in a statement. “We felt this was the right time to notify him that we will not be exercising his 2022 contract option as we begin to make decisions for next season.”

Chicago also had three homegrown players join the U.S. U-20 Men’s National Team following Sunday’s loss. Midfielder Brian Gutiérrez, goalkeeper Gabriel Slonina and forward Missael Rodríguez began tournament play against Brazil Wednesday, losing 4-0. The players will continue with the U.S. against Colombia on Saturday and Mexico on Tuesday to close out the tournament.

The Fire will have the offseason to reload their roster and find a new head coach before the MLS regular season kicks off on Feb. 26. The full regular-season schedule for the 2022 campaign, which will mark the Fire’s 25th season, is set to be announced later this year.