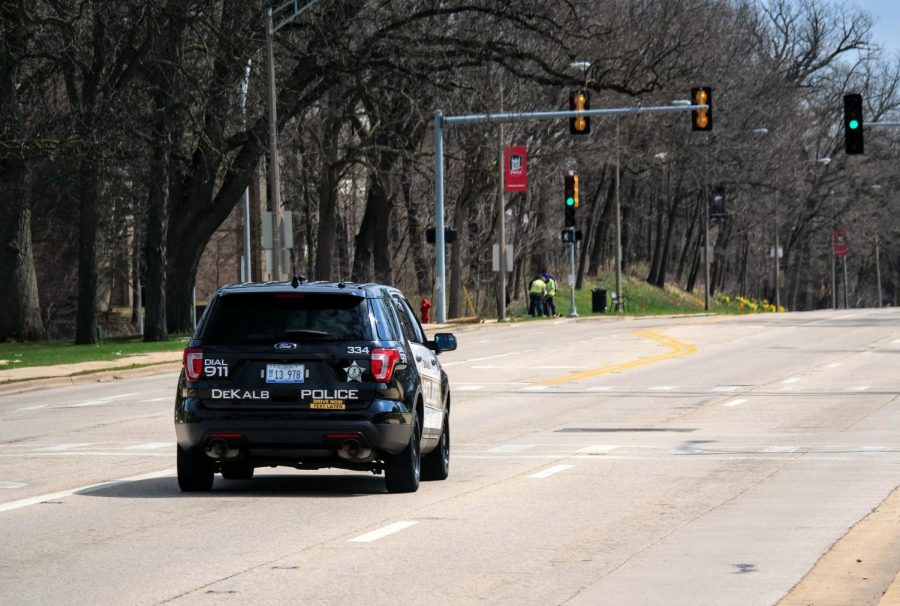 DeKALB — The DeKalb City Council authorized the purchase of 12 Genetec license plate readers for $145,865 on Oct. 11 to address crime and an increase in the number of shootings in the DeKalb area.

ALPRs, or automatic license plate readers, are an effective tool for law enforcement agencies and cut down the time required for investigations and apprehensions. The 12 readers, purchased from CDS Genetec, will be installed on five intersections in the city.

The cameras will be mounted on light poles and other infrastructure throughout the city to scan license plates and check a database capable of flagging stolen vehicles and vehicles associated with felonious crimes.

“It’s a force multiplier. That’s the best way to describe it,” DeKalb Police Chief David Byrd said. “It’s just a resource, a tool in the toolbox.”

Byrd gave insight into what sort of cases would require the department to utilize the automatic license plate readers.

“We make that (distinction) at the department,” Byrd said. “Felonious vehicles, think about AMBER alerts, silver alerts, LEADS (Illinois Law Enforcement Agencies Data System) entries or NCIC (National Crime Information Center) entries that we normally put into the system; those are the things that we’d put into the system.”

The prospect of purchasing license plate readers for the DeKalb Police Department was initially proposed at a meeting about community safety on Sep. 8. DeKalb’s Mayor Cohen Barnes, Byrd, NIU Interim Police Chief Darren Mitchell, Greek fraternity members and other DeKalb city officials met at New Hope Missionary Baptist Church to discuss how the community and law enforcement could come together to combat the criminal element.

Byrd touched upon the extent to which the department will utilize ALPR technology at the community safety meeting on Sept. 8.

“Now let me put everyone at ease when it comes to the last point (plans to implement ALPR technology); alright, this is not facial recognition,” Byrd said. “We’re not finding out who’s suspended. We’re not finding out who has an expired driver’s license. That is not what this is for. This is only to combat the criminal element that’s coming into the City of DeKalb. We’re looking for felonious vehicles and stolen vehicles.”