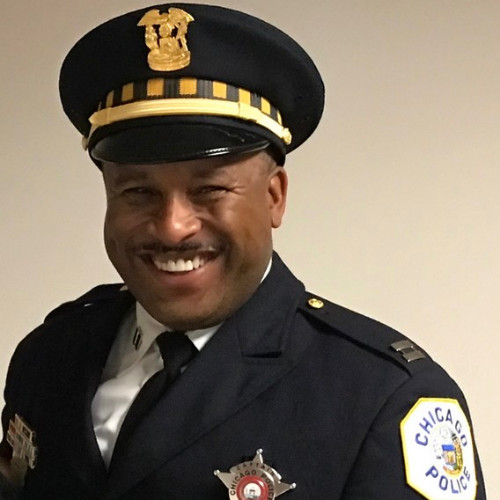 Courtesy of the Chicago Police Department

DeKALB— A 26-year veteran of the Chicago Police Department is the second candidate named a finalist for the open NIU Chief of Police position.

Commander Roderick Robinson was announced Saturday as the second of three finalists for the open position after former NIU Chief of Police Tom Phillips announced his retirement in April.

Robinson classifies himself as a results-driven, resourceful law enforcement executive according to his application materials. Robinson holds a bachelor’s in Business Administration from Saint Xavier University in Chicago and is a member of the 2019 FBI National Academy.

Prior to becoming Unit Commander, Robinson was District commander of the 7th District in Chicago, which contains the Englewood neighborhood. During his two years in the position, Robinson worked to cut violent crime by 12%.

Robinson will meet with members of the NIU community at 1 p.m. Tuesday in an open forum in Altgeld 315 and via Zoom. Those who attend in-person will have the opportunity to interact with Robinson and ask questions, but those watching remotely can only observe.

The final candidate will be announced 48 hours prior to their scheduled forum at 1 p.m. Thursday.