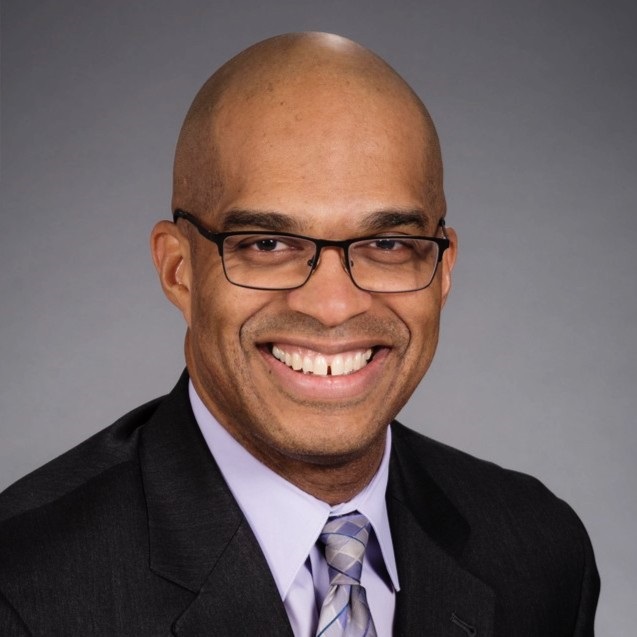 John Vinson was named the final candidate in NIU's search for a permanent Chief of Police. Vinson currently serves as the director of strategic planning and accredidation at Indiana University and served as the Chief of Police at the University of Washington from 2009 to 2016.

DeKALB— With 25 years of experience in public administration and safety, John Vinson was named as the final applicant for the open NIU Chief of Police position.

The current director of strategic planning and accreditation at Indiana University, Vinson is also serving as the interim Deputy Chief of Police for Indiana Universities Indianapolis division. He has been with Indiana since April 2020, where he began as Captain of Operations of the Bloomington campus division.

Vinson describes himself as “an accomplished professional and academic, dedicated to diversity, equity and inclusion, who poses the right traits of public safety leadership that lend to the position,” according to his application. Vinson holds both a bachelor’s and master’s degree from Central Michigan University and a Doctorate of Philosophy in Public Administration from Western Michigan University.

In his current role, Vinson has helped the Indiana University department of public safety and institutional assurance create system-wide policing public safety reform strategies for nine campuses across the state.

Before joining the Indiana University system, Vinson spent 11 years at the University of Washington in Seattle. He began as the Chief of Police in 2009 and eventually moved up to the role of assistant vice president for campus and community safety in May 2019.

Vinson is also an active college instructor at three institutions and has been teaching in some capacity since 2012.

Vinson will meet the NIU community at 1 p.m. Thursday in an open forum in Altgeld room 315 and via Zoom. In-person attendees will have the option to ask questions and engage with Vinson, but those watching via Zoom will only be able to observe.

This is NIU’s final candidate for the open position for NIU Chief of Police.