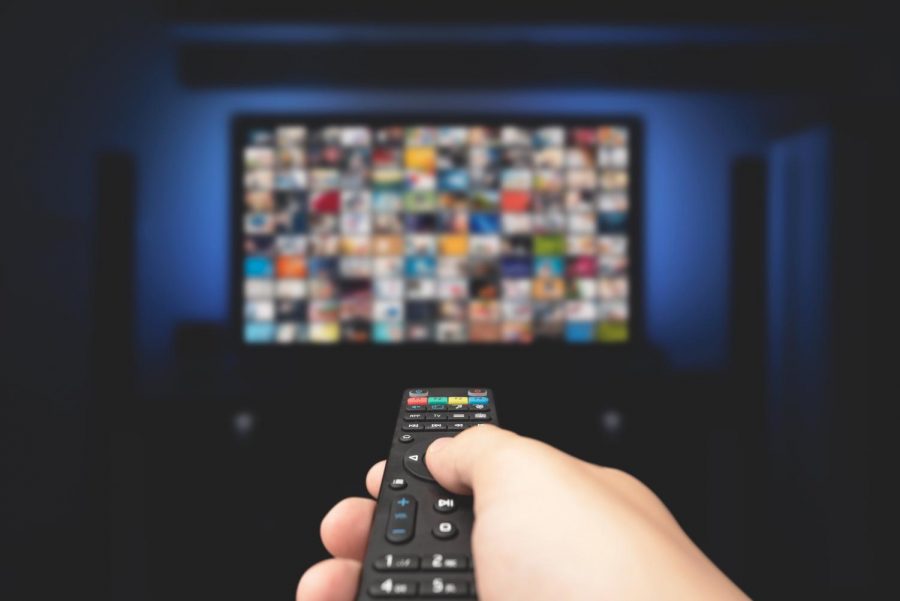 Finals are coming up, but it’s also important that you take some time for yourself. If you don’t know what you want to watch and can be indecisive at times, this list might be helpful. This is what I’ll be watching this weekend when I’m not preparing for finals week.
Brooklyn Nine-Nine (Hulu, Peacock)
If you enjoy comedy shows you can enjoy at any time, you’ll enjoy “Brooklyn Nine-Nine.” I’ve watched many comedy TV show series such as “The Office,” “Parks and Recreation,” “Schitt’s Creek,” “Community” and “Superstore.” They can be incredibly comforting and entertaining at the same time.

“Brooklyn Nine-Nine” follows detective Jake Peralta, played by Andy Samberg, and centers around Brooklyn’s 99th precinct and the rest of the individuals who work there. The show is full of comedy, action and creative cases to solve.

The dynamic between the characters in “Brooklyn Nine-Nine” is spot on. The show released its last season this year, but there are eight whole seasons to go through.
Last Night in Soho (Amazon Prime Video, Vudu)
“Last Night in Soho” is a psychological horror thriller that was released Oct. 29. I haven’t been able to see it and have heard mixed reviews, but ultimately plan to watch it for myself.

“Last Night in Soho” follows a woman who finds out she is able to enter the 1960’s, where she meets a singer and eventually is in the midst of a murder mystery.
Elf (Hulu, HBO Max)
Everyone has their own comfort film for the holidays and mine is “Elf.” This film is nostalgic for anyone who saw it when it was originally released in 2003.

The film follows Buddy, played by Will Ferrell, who is a human raised by elves. When Buddy finds out that he is not an elf, he travels to New York to meet his biological father, Walter Hobbs, played by James Caan. The film also features Zooey Deschanel, Mary Steenburgen, Peter Dinklage, Ed Asner and Faizon Love.

“Elf” is full of comedy, iconic scenes and is incredibly entertaining. This film is perfect for a trip down memory lane if you grew up watching it and is a perfect winter comedy.