Christmas movies to look forward to this season 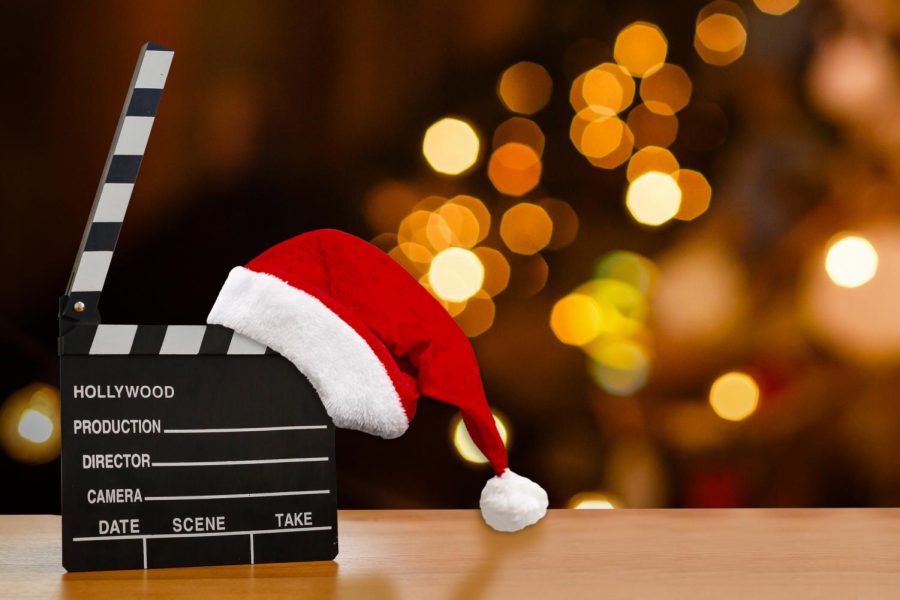 Clipper in a Christmas hat on top.

This is the third installment of the Netflix original “The Princess Switch,” starring actress Vanessa Hudgens, who plays three different characters in the film.

So, she enlists the help of her sisters to find the thief and return it back to the Vatican. “The Princess Switch 3: Romancing the Star” movie premiered on Nov. 18.

Premiering on Nov. 5, “Love Hard” is about Natalie Bauer, played by actress Nina Dobrev, meeting her special match on a dating app and flying thousands of miles to surprise him for Christmas.

The only downside of Bauer’s surprise trip is that she finds out she had been catfished. This romantic comedy shows Bauer trying to figure out who she likes more, the guy in the pictures or the guy who catfished her.

“Home Sweet Home Alone” is the sixth film in the “Home Alone” franchise. It came out on Nov. 12.

Max Mercer, played by actor Archie Yates, is left home alone after his family forgets him on the way to their Christmas trip to Japan. Then comes a married couple on the search for an heirloom that they spot in the Mercer house.

It is now up to Max to stop the home invaders from getting the heirloom and protecting his home while the rest of the family is away.

This movie is based on the book of the same name by author Matt Haig and released on Nov. 24. It is a reimagining of the story “Father Christmas.”

A young boy named Nikolas sets out on a journey north to find his father, who is trying to locate a village of elves called Elfhelm. Nikolas brings with him a reindeer named Blitzen and a pet mouse to keep him company on his journey.

“A Castle for Christmas” (Netflix)

This movie stars actress Brooke Shields playing Sophie Brown, a best-selling author who travels to Scotland to run away from a scandal. There, Brown falls in love with a castle but must first encounter the grumpy Duke who lives there and owns it.

“A Castle for Christmas” premiered on Nov. 26.