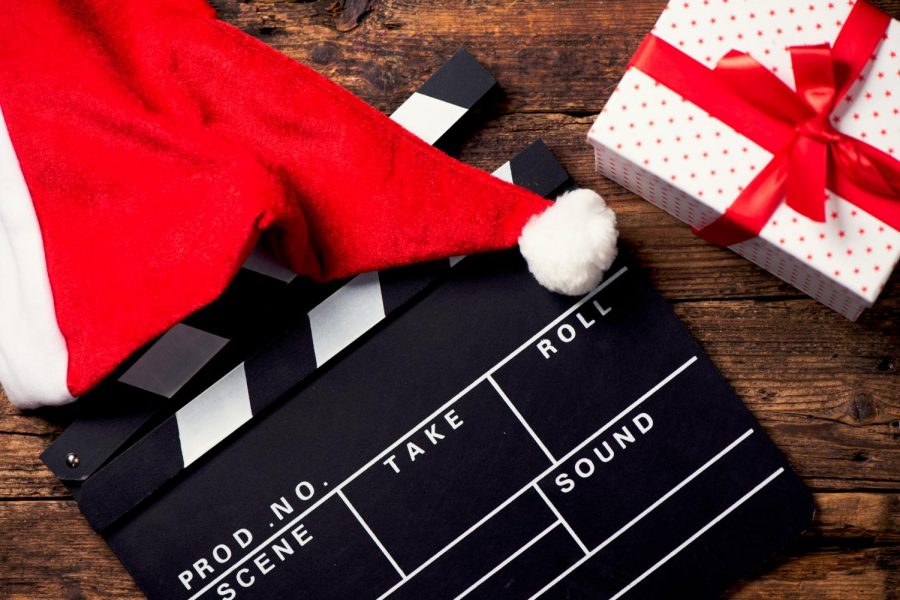 A clapperboard next to a Santa hat.

Every Christmas, I watch both classic and new films that embrace the spirit of the holidays. Films like “It’s A Wonderful Life,” “A Christmas Story” and “Die Hard” are always welcomed every December. However, there’s also a great number of terrible films that seek to take advantage of people’s love of Christmas. Hallmark films are, without a doubt, the thing about the Christmas season I loathe the most.

Hallmark films are fairly standard rom-coms dealing with misunderstanding, “quirky” characters and a constant need to use the word Christmas every minute. The plots of these films are so repetitive that you could make a drinking game out of it. If you took a shot of peppermint schnapps for each cliché, you’d be merrily hammered by the half-hour mark. And that includes commercials.

I understand that most films dabble in clichés. Stories often have a formula, especially if they’re using the famous 12-Step Hero’s Journey. I think it’s cool to see people walking away from explosions, holding guns sideways and even the “meet-cute” from classic romance films.

However, it’s the ways that stories differ that make them unique. Is there any way that one Hallmark film stands out from the other?

What I don’t enjoy about Hallmark is how inoffensive, non-threatening and stale the stories are. Ray Bradbury’s “Fahrenheit 451” sums up my feelings perfectly. For those who read this brilliant novel in school and didn’t look online for a plot synopsis, there’s a concept in the book where people replace the walls in their houses with gigantic televisions filled with mindless pulp to stay happy. But it’s an empty kind of happiness. It’s the kind of happiness that flees after ten seconds unless continuously applied.

There’s no joy in these films, and they seem more like an exercise in terrible writing in a monotonous dribble of red and green. As someone who writes screenplays, the dialogue is painful to listen to. Whenever my mom puts on one of these films, I literally feel the need to take Tylenol to suppress the next hour-and-a-half of headaches.

But these films did make me realize why I love my favorite Christmas films. My must-watch films all have a mature undertone that I embraced both as a kid and now. “A Christmas Story” features swearing and other hilariously taboo subjects. “National Lampoon’s Christmas Vacation” depicts the hell of having family over for the holidays. “Die Hard” earns its R-rating with guns, f-words and Christmas images galore. But they also feature a joy in them that makes them all worth it.

How lovely is it when the parents of “A Christmas Story” watch the snowfall while Ralphie sleeps with his Red Ryder BB gun? Isn’t it satisfying to see a young Natalie Wood get her house in “Miracle on 34th Street?”

My favorite holiday film, “It’s A Wonderful Life,” is about a man contemplating suicide, but the ending is just so joyous that I become filled with hope.

Hallmark lacks this hope. If these films were the reason why the Grinch (Karloff, not Carey) stole Christmas, I would gladly help him. Maybe I’d get a verse of the song “You’re a Mean One, Mr. Grinch” dedicated to me.

But, despite disliking these clichéd films, I understand that their repetition appeals to people. They are some people’s comfort food. I just can’t stand the taste.