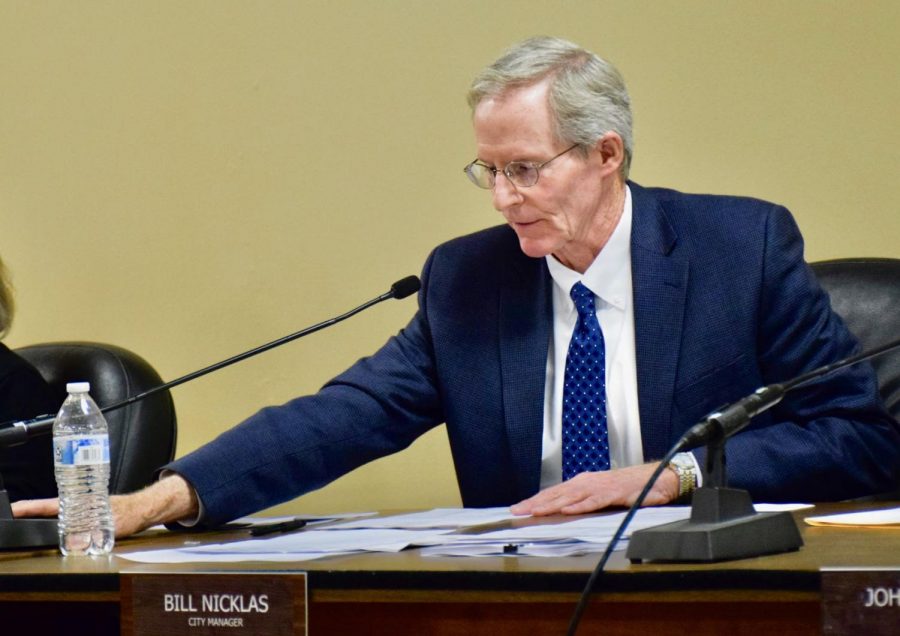 DeKALB— Amazon recently paid $6.3 million for 58.65 acres at 1401 E. Gurler Road on Oct. 6 according to DeKalb County property records. Records show that the land was slated for a 700,000-square-foot warehouse which city officials have only referred to publicly by its codename “Project Barb.”

DeKalb City Manager Bill Nicklas said he signed a nondisclosure agreement with Project Barb developers in June and is prohibited from identifying anything about the developers until the company identifies themselves, according to reporting by the Daily Chronicle.

DeKalb city officials said the planned development would bring in 1,000 new jobs and grow the city’s tax base, continuing the momentum in the Chicago West Business Center which recently brought in Ferrara Candy Company and Facebook’s DeKalb Data Center.

In July, the DeKalb City Council approved zoning changes for more than 58 acres, to allow the developer to begin grading the site. The petition was made by the TC Pursuit Services Inc., and DeKalb 343, LLC regarding the planned approximately 700,000-square-foot warehouse and distribution center.

There will be three access points along Gurler Road, with two for employees and visitors and one for semi-trucks exiting with a guardhouse, according to the submitted site plan documents for the warehouse. Trucks entering the site will use Crego Road and will enter the site at the far northeast portion of the site to a guardhouse.

Once construction is completed, the warehouse will employ an estimated 1,000 people across three shifts, with approximately 535 parking spaces for employees and visitors, about 490 trailer parking spaces and 121 loading dock spaces.