COVID-19 concerns have affected Huskie athletics for the fourth time this season. 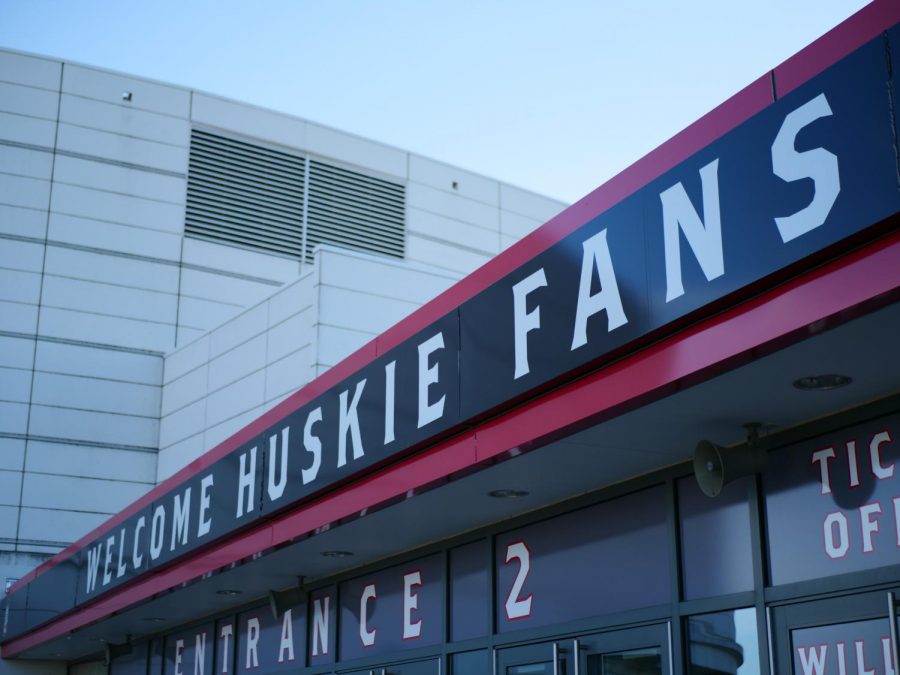 DeKALB — COVID-19 concerns continue to impact the men’s basketball program as Tuesday’s matchup against the Ball State University Cardinals has been postponed.

The Huskies were originally scheduled to open Mid-American Conference play against Ball State Tuesday at 7 p.m. before tip-off time was moved to Wednesday at 4 p.m, according to Monday’s news release from NIU Athletics.

The U.S. is currently experiencing a weekly average of approximately 207,000 positive cases, according to CDC data.

The newly-rescheduled contest will make Wednesday’s game the second of a doubleheader as women’s basketball hosts the University of Akron Zips at the Convocation Center at 1 p.m.