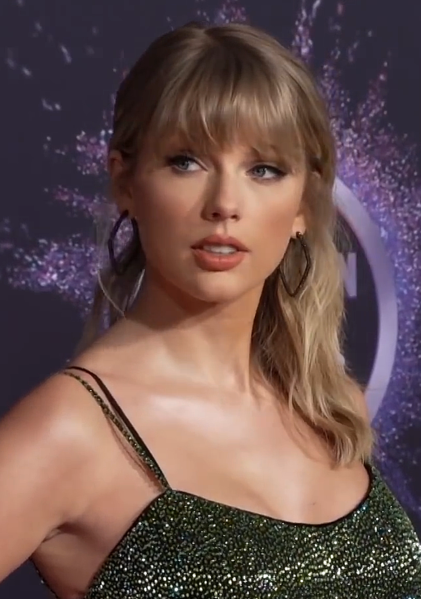 “Red” by Taylor Swift was originally released in 2012, but Swift has re-released the album as a way of gaining legal control of her catalog with the same themes of growing up and young love.

“Red” was a success when first released with hit songs such as “We Are Never Getting Back Together,” “All Too Well” and “22.”

“Red (Taylor’s Version)” was released last month and features all original songs, but with never-before-heard tracks like “All Too Well (10 Minute Version).” This album is similar to the original version except that every song now has “Taylor’s Version” added to their titles, meaning that Swift now legally and financially owns them.

The album starts off with upbeat songs like “State of Grace” and “Red,” then things turn sad when “Treacherous” comes on.

Swift is known for her clues and Easter eggs and over the years fans have theorized that “Red” is about Swift’s ex-boyfriend, Jake Gyllenhaal.

Fans get a sense of what happened during Swift’s three-month relationship with Gyllenhaal in this re-release. Swift also touches on the fact that the age gap in the relationship was weird as she was 19 years old and Gyllenhaal was 30 years old when they dated in 2010.

Then there’s the party anthem, “22,” which is about celebrating your birthday with friends after a breakup. The song also connects to “Moment I Knew” where Swift details her boyfriend not showing up to her 21st birthday party after he promised to.

Other songs on the album connect such as “Message in a Bottle,” a song from the vault, and “Come Back…Be Here” because they are about missing someone while they are away.

“This will be the first time you hear all 30 songs that were meant to go on Red,” according to a tweet posted by Swift. With the release of the full version, fans are given the full story of Swift’s relationship, which is why the songs connect so well.

“Red (Taylor’s Version)” showcases Swift’s newer, grown-up vocals that we didn’t get to hear on the original version as she was only 22 years old. Not only is it a fresh sound, but the re-release gives fans the chance to reflect on where they were when “Red” was first released and where they are now.