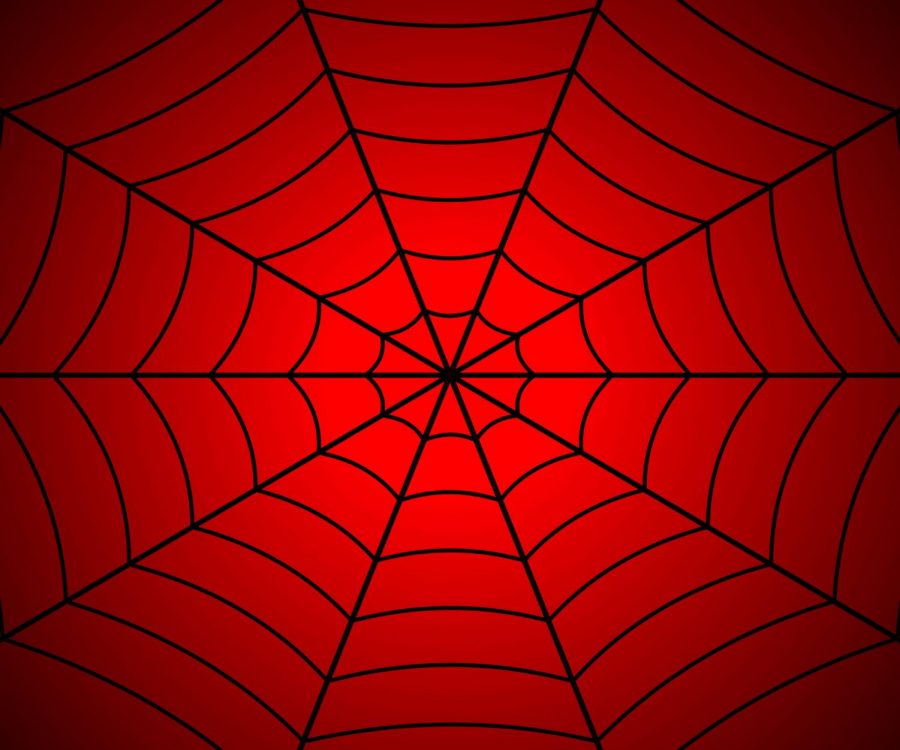 Editor’s Note: This review will contain spoilers, so read with caution, or go buy tickets to your nearest theater to watch the film and come back later.

“Spider-Man: No Way Home” embodies friendship, grief, and new beginnings for not only Tom Holland’s Spider-Man, but for the entire MCU. The film is the third installment in Tom Holland’s “Homecoming” trilogy, picking up where “Spiderman: Far From Home” left off.

Peter Parker has been outed as Spider-Man, yet he still has his loved ones by his side through it all. Peter’s relationships with Ned, played by Jacob Batalon, and his girlfriend MJ, played by Zendaya, grow stronger as they are also thrown into the spotlight as a result of this reveal.

Peter seeks help from Doctor Strange to cast a spell that will make everyone forget he is Spider-Man, which will give his friends the chance to go to MIT as they had originally planned, but the spell goes haywire.

This is when we see the first set of villains appear who have returned from previous “Spider-Man” films such as Doc Ock, played by Alfred Molina, and Green Goblin, played by Willem Dafoe. Audiences also saw a new version of Electro, played by Jamie Foxx.

The villains were the highlight of the film as they served two purposes: nostalgia and proof that they can be decent villains when given quality writing.

Instead of immediately sending the villains back to their original universes, Peter decides to make cures for them so that they won’t end up dying when they return.

Green Goblin goes back to his villainous ways and tries to kill Peter before he makes the cure because he wants to keep his powers.

The fight scene was intense and left you grimacing every time Green Goblin slammed Peter into the floor onto the next floor. Peter put up a good fight, but was no match for the longtime villain.

One of the more heartbreaking moments in the film was the death of Aunt May, played by Marisa Tomei. Aunt May was Peter’s guardian who made sure he stayed on the right path. Before she died, she uttered the iconic line, “with great power comes great responsibility.”

We saw Peter grieve after Tony Stark’s death by trying to stop Mysterio, but Aunt May’s was different. It was a heartbreaking scene and a set of emotions audiences haven’t seen from Peter before.

Peter felt as if May’s death was his fault, which gave the sense that even superheroes feel responsible for deaths even when that is not their goal.

As Peter processes Aunt May’s death, Ned and MJ open portals to find Peter. This is where audiences and long-time “Spider-Man” fans went nuts as Andrew Garfield and Tobey Maguire made their MCU debuts as their respective spidermen.

“Spider-Man: No Way Home” nails the nostalgia for long-time fans without Holland’s Spider-Man falling behind the other two.

Garfield and Maguire’s Peters give Holland’s Peter advice on how to handle grief while formulating a plan to inject the cures into the villains.

The three Peters team up in an epic battle with the villains that will have anyone who grew up with all of the Spider-Man films grinning from ear to ear.

Maguire’s Peter embodied the older, out-of-commission Spider-Man as he revealed he was still with his MJ. Garfield’s Peter showed where audiences saw him last, still dealing with the death of Gwen. It was the closure fans needed and brought the anticipation of when we could see them next.

There was a nod to Garfield’s films when MJ was falling and Holland’s Peter couldn’t save her, so Garfield’s Peter did. It was a sigh of relief knowing that Garfield could actually save her this time.

After the final fight sequence, Strange struggles to close the multiple portals to the multiverse and Peter tells him to cast the original spell again. This time he makes sure not to mess it up.

With no one able to remember who Peter Parker is and with his Aunt May dead, Peter truly has no way home.