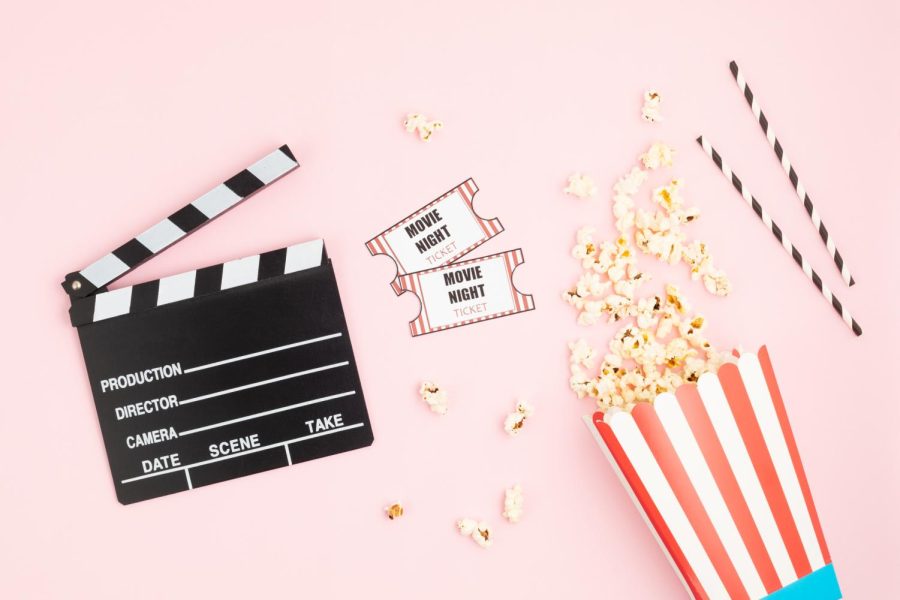 The Umbrella Corporation is back again, this time taking over Raccoon City. “Resident Evil: Welcome to Raccoon City” premiered in theaters on Nov. 24 with an all-new, younger cast.

The film is a reboot of the original “Resident Evil” film series starring actress Mila Jovovich. The original series and the reboot are both based on video games of the same name.

“Resident Evil: Welcome to Raccoon City” starts off with a flashback of a young Claire, played by Lily Gail Reid, being awakened by a dark figure at the Raccoon City orphanage where she and her brother live. The dark figure happened to be Lisa Trevor, a girl who had been experimented on by the Umbrella Corporation.

The flashback was a nice touch as it gave the audience an insight into two of the main characters and what the Umbrella Corporation has been up to all these years.

After the flashback, the film moves to the present day, which takes place in 1998 and follows an older Claire, played by Kaya Scodelario, arriving back to Raccoon City to warn her brother of the things that Umbrella Corporation has been up to.

Jumping right into the present day made the film feel rushed because there was no other background information. Claire mentioned her talking to a man about what Raccoon City had turned into and how she had been doing her own research, but it would have been nice to see that actually happen.

A refresher for fans who haven’t seen the original film series in a while and new audience members would have been beneficial. Instead, there was confusion.

A highlight of the movie was the gore, explosions and creatures. It was so well done that you had no choice but to look away when it became too much.

As this movie was a reboot, audiences were introduced to a whole new cast of characters which was nice, but didn’t give them much personality. It was cool to see recognizable faces that were new to the franchise, but there was nothing there to feel connected to.

Officer Albert Wesker, played by Tom Hopper, received a pager from an unknown source that gave him the task of receiving the vials from the basement of Spencer Mansion and returning them. The big questions that were never explained are why he was chosen and who he needed to return the vials to.

The ending sets up for a sequel that can hopefully fix the problems “Resident Evil: Welcome to Raccoon City” had of failing to provide clear explanations and rushing significant events.