Art should be separated from the artist 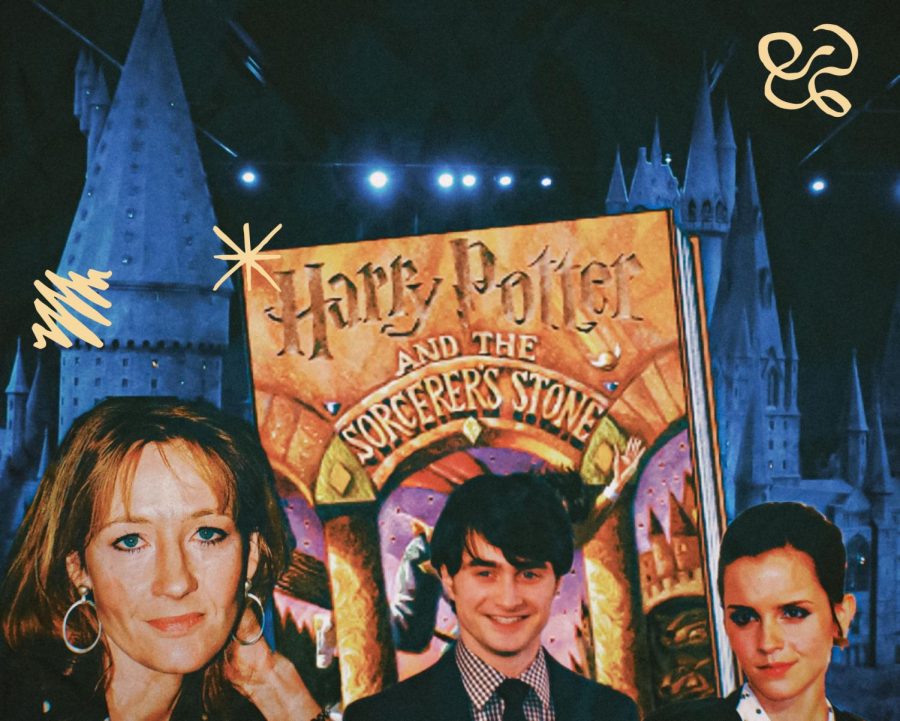 This New Year’s Day saw the Harry Potter Reunion Special make its debut on HBOMax. Nearly a decade after the “Harry Potter” films came to a close, it’s unbelievable to see this wonderful cast of actors and filmmakers back together to celebrate the magic that this series gave us. However, there has been an interesting backlash building up toward these films, as well as the original bestselling books, in light of transphobic comments made by J.K. Rowling since 2019.

“In boxing up those books, I metaphorically boxed up years of intense participation in the ‘Harry Potter’ fandom, from writing fanfiction and going to conventions to moderating fan communities online and nurturing the friendships I made within them,” wrote Aja Romano, a columnist at Vox and former “Harry Potter” fan in 2020.

I began to think of all the books, music, films and television shows that people refuse to indulge in because of the opinions and actions of the creators. I think that, to preserve the sanctity of the art, we must learn to separate the art from the artist.

However, we do need to acknowledge the awful truths about these people and not downplay them simply because we enjoy their work. Eric Clapton may be the greatest living guitarist, but he has shockingly promoted vaccine skepticism in the face of the COVID-19 pandemic, according to Rolling Stone. J.K. Rowling may be one of the defining authors of my childhood, but I detest the comments she has made invalidating transgender people.

But why should art suffer? It’s still the same art, after all, and as long as it doesn’t contain anything that condones the actions of the artist, I see no reason why this art shouldn’t be celebrated. The “Harry Potter” books and films are still incredibly inspirational to many people, including myself, despite the creator’s horrible comments.

Not to mention, what about the other people who participated in these projects? Many of the actors, publishers, producers, etc. who had nothing to do with the actions of J.K. Rowling or Eric Clapton make money off of the residuals from this art. Should Diane Keaton lose money because she starred in “Annie Hall,” which had Woody Allen as its director, writer and leading actor?

I do understand that there are people who will see this art and will be unable to separate art from artists to varying degrees. It’s hard to watch reruns of “The Cosby Show” knowing that the creator and star harmed so many women for decades. It can be hard to read books by legendary children’s author Roald Dahl knowing that he was an anti-Semite. And, as good as “I Believe I Can Fly” is, it’s difficult to hear that song and not think of all the terrible things R. Kelly did.

And, despite not starring in the films, I understand how some can feel uncomfortable watching the “Harry Potter” films or reading the books knowing J.K. Rowling’s thoughts on transgender people. All reactions to art are shaped by our experiences, which means there are different things we can and can not stand.

But we mustn’t allow good art to be tarnished. Because I think there will come a day when transgender people are fully respected and the comments of J.K. Rowling have faded into dust while the “Harry Potter” franchise will live on as an immersive world of magic and wonder. Because the best art lasts. It’s eternal.