There should be more of a drive amongst students to explore classic art because it can really speak to people. 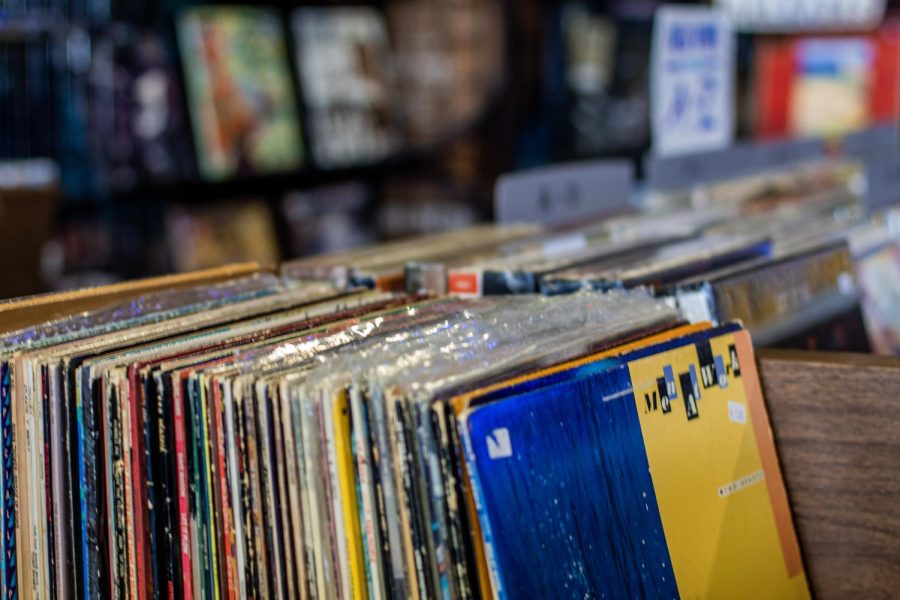 Vinyl records are a classic form of art that has died down due to the digital age.

College students are a strange lot. We come to school to open our minds and to embrace knowledge (with the occasional party thrown in) but every generation has a similar attitude about art that predates their birth: “If it didn’t happen in my lifetime, then it doesn’t matter.” Reading “The Great Gatsby,” listening to the music of George Gershwin or watching a black-and-white film is like the kiss of death to some. But there should be more of a drive amongst students to explore classic art because it can really speak to people.

The biggest problem with exploring the classics is that there are few venues to do so. Libraries are widely available to pursue literature of all kinds, but streaming services are more concerned about modern work. When you go to the classics section of Netflix or Hulu, films from the 1970s and ‘80s are considered classic.

As much as I love films like “Taxi Driver,” “Sixteen Candles” and shows like “The X-Files,” they have to be much older to be considered classical. At least that’s what the old man trapped within my 21-year-old body thinks.

When I think of classics, I think of the works of Mark Twain, Alfred Hitchcock, Sylvia Plath and Duke Ellington. Seeking them out takes a bit more effort but it’s worth it, and some venues are taking notice. HBOMax has an assortment of classics and masterpieces under its Turner Classic Movies hub including “Casablanca” and “Citizen Kane” while music streaming sites have stations dedicated to oldies, classical music and turn-of-the-century jazz.

Granted, plenty of older works of art haven’t aged well with practices such as blackface, subjugation of women and a lack of diversity being present in many past works. But there are still wonderful pieces that shouldn’t be ignored.

There is a magnitude of incredible art from the present, but how can we possibly enjoy the present without knowledge of the past?

By exploring older work, we can see the connections from the past to the present. Popular day-in-the-life comedy films like “Superbad” and “Booksmart” have their roots in ‘90s films like “Clerks” and “Dazed and Confused” which, in turn, have roots in films like “American Graffiti.”

The “Harry Potter” books have roots across many classic fantasy novels including the work of Tolkien and C.S. Lewis as well as earlier myths including the epic of Beowulf.

One of the biggest myths about older work is that it’s boring. The work of Shakespeare has an unbelievable amount of toilet humor and dirty jokes, “All In The Family” remains one of the most timely shows ever made and the films of Charlie Chaplin are masterclasses in physical comedy.

By bothering to look at anything from decades, or even centuries, past, we can subject ourselves to enlightening and entertaining experiences.