Drew Clinton’s overturn is a loss for sexual abuse survivors 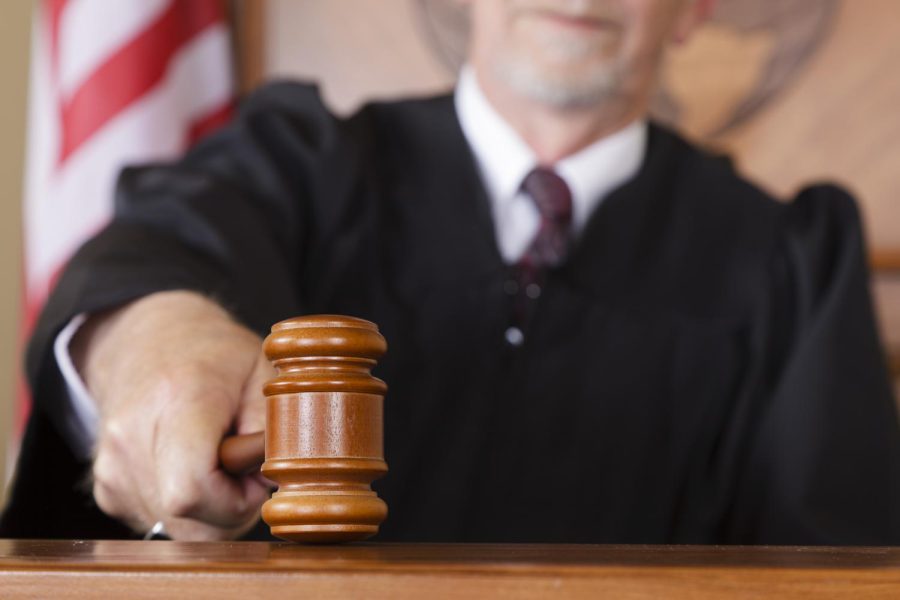 Illinois Judge Robert Adrian threw away Drew Clinton's conviction of sexual assault. He said that five months was enough punishment for the teenager.

Earlier this month, Illinois Judge Robert Adrian threw out the conviction of 18-year-old Drew Clinton for raping a girl last summer at a graduation party.

This decision comes after Clinton was initially found guilty of criminal sexual assault in October and faced a minimum of four years in prison. Judge Adrian has now overturned this, saying that the five months he has spent in jail is enough punishment.

It may seem like common sense that someone who commits a crime should serve the proper sentencing in prison. After all, “liberty and justice for all” is in our own pledge of allegiance. Even robberies carry a possible sentence of between three to seven years in prison. Unfortunately, rapists continuously make headlines for getting off the hook too easily, and Clinton is no different.

This unjust incident is a major sign of disrespect to a great number of people. How could people, especially survivors of sexual assault, have any trust in our justice system after seeing this happen?

Advocates regularly work hard to make social and legal efforts to end gender-based violence. Universal programs such as Safe Passage and Title IX have been put in place to support survivors, especially in their journey to seeking justice.

Daisy Avila, junior political science major and president of the Women and Gender Advocacy Alliance, says that cases like this create a major setback for advocates.

“It’s just a slap in the face to all of the people who work so hard to support survivors and makes them feel as if their work doesn’t matter,” Avila said.

Clinton’s victim was a 16-year-old girl at the time. Countless girls across America, who have been in her shoes, are watching this unfold alongside her. In fact, 82% of all sexual assault survivors under 18 are female. She was also present at the time of the hearing, in which she had to see her abuser be set free by the court. There are no words to describe the level of trauma that she, like many other girls, had to face that day.

Only 310 out of every 1,000 sexual assaults are reported to officials. That is an incredibly low number, but it is not surprising given that survivors are forced to see abusers like Clinton become free men. The survivor herself said to WGEM-TV, “He made me seem like I fought for nothing and that I put my word out there for no reason.”

Avila feels that this court decision sends the message that women’s voices do not matter as much as men and their lives.

Judge Adrian even took to shifting the blame on other factors, such as the parents of those at the house party, underage drinking and night swimming. This is a pure form of victim-blaming, a tactic used to hold other people accountable aside from the perpetrator themselves.

“We see this trend so often in court cases where the judge, usually a male, focuses on everything else except for all of the things the guy did wrong,” Avila said.

Drew Clinton was let off far too easily for a crime that was so severe and impactful. His victim, like many other survivors, should not have to live the rest of their lives knowing their abuser is living a free life. This case undeniably speaks volumes to all sorts of citizens as it is essentially a loss for survivors of sexual abuse.