Top 3 anime villains of all time 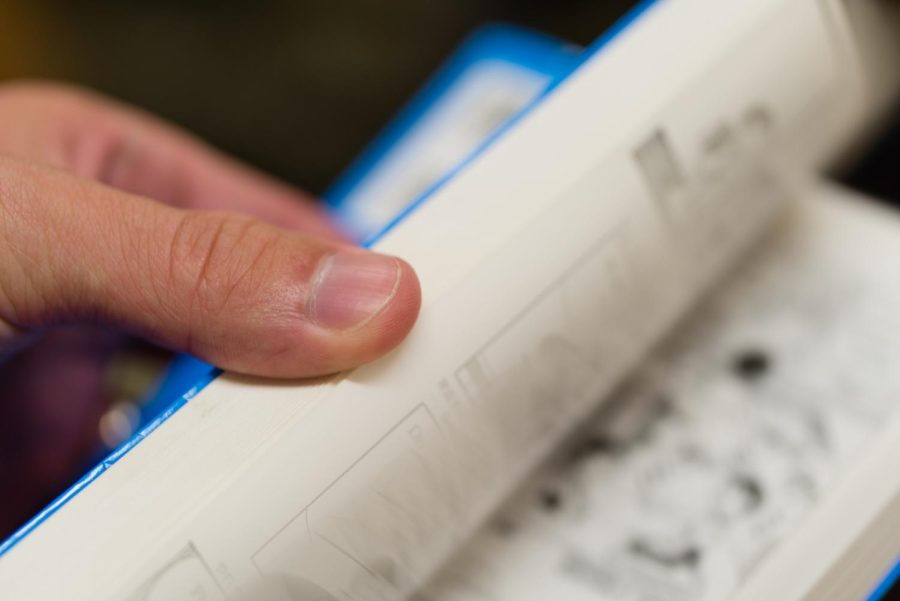 A person flips through a paperback book. WIth all the different anime that has been aired or published, it's hard not to love some of the villains.

Anime is unmatched when it comes to villains with bombast and charisma. Over the years, there have been villains who absolutely stole the show and sometimes our hearts.
Lord Frieza – “Dragon Ball”
Lord Frieza is a textbook bad guy. He’s got all the signs; the evil laugh, the cruelty and the arrogant demeanor that comes with the description. You would automatically think that this would make him a bad villain, but surprisingly he doesn’t come off as campy or one-dimensional at all and has become a pop culture icon.
Light Yagami – “Death Note”
Light Yagami is unique in this list as he started out as the protagonist of the story. We are made to believe that he simply wants to use his abilities to do good for the world, but as his power corrupts him, he slowly but surely reveals his true colors, that of a narcissistic megalomaniac bent on becoming a “god.” His descent into paranoia and madness is very entertaining to watch and earns him a spot on this list.
Griffith – “Berserk”
Griffith is at the top of this list for a reason. When he was first introduced, we see him as this hideous monster who is fiercely opposed to the protagonist, Guts. As we explore both of their pasts in the “Golden Age” arc, we instead see a man corrupted by ambition and longing for power. When you read the series again, you can see that the seeds of evil were already there, we just never saw them.