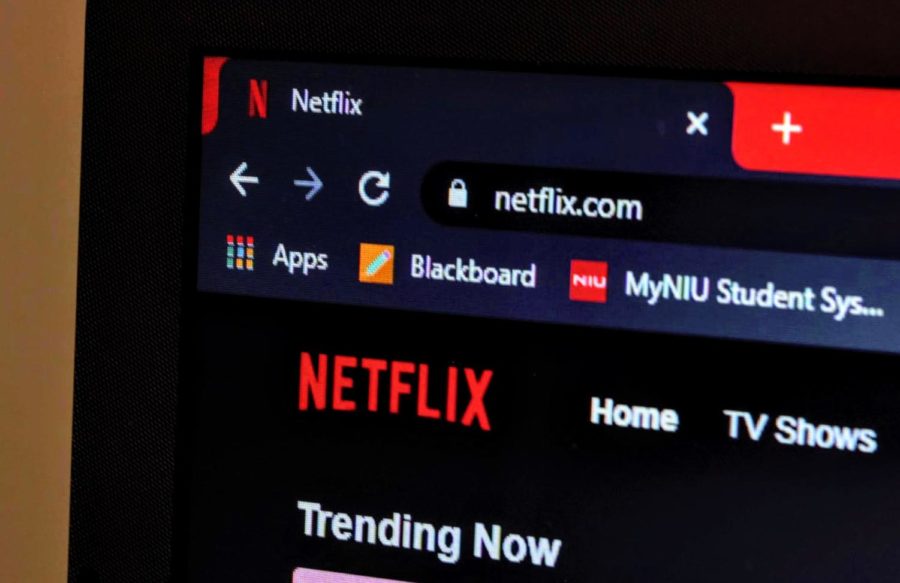 The Netflix home page shows a list of trending shows on a laptop screen.

By Madelaine Vikse and Summer Fitzgerald

Stuck on what to watch this weekend? From science fiction to comedy to action to a drama-filled Youtube series, these Northern Star staff picks are worth checking out.

The film follows Ansel Elgort as Baby, who works as a getaway driver for Kevin Spacey’s character, Doc. Although he doesn’t want to continue in that line of work, there are consequences that would harm those close to him, which becomes even more complicated once he meets and forms a relationship with Deborah, played by Lily James.

The opening scene in this film will grab your attention and keep you hooked until the very end, so it is definitely worth the watch. Don’t expect anything too light-hearted with this film though.

“Interstellar” takes place in the future and plays with the concept of time and space. Although the film is close to three hours long, the cinematography, storyline and acting are all so  captivating it’s easy to stay entertained.

The film is known for having an emotional and brilliant musical score, thanks to Hans Zimmer, which only adds more to this film that can be rewatched many times, because you will notice things you didn’t the first viewing. – Madelaine Vikse, Lifestyle Editor

“Reality House” is a three-season YouTube series that combines all of the excitement, drama and craziness from a typical reality game show. Influencers are all living under the same roof while competing for a grand prize of $100,000.

This show is perfect if you’re into cliché reality TV drama or just need something to pass the time.  – Summer Fitzgerald, Opinion Editor