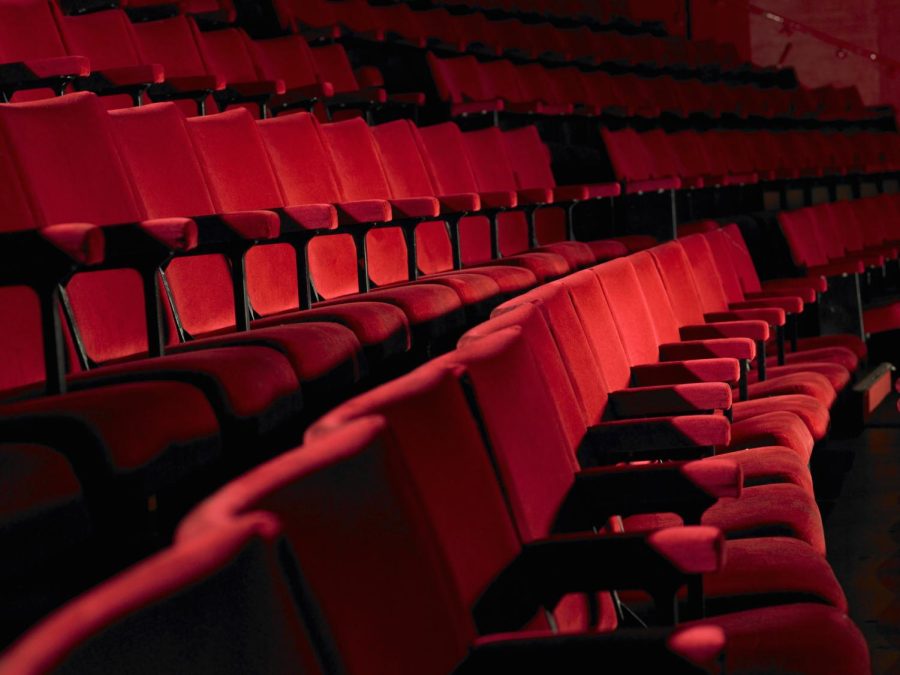 Editor’s Note: This review will contain spoilers, so read with caution, or go buy tickets to your nearest theater to watch the film and come back later.

“Encanto” is the latest film to take pop culture by storm. You would have to be living under a rock to not know anything about this film, partly due to its rather catchy musical numbers which hit trending every week on YouTube and Spotify. It’s safe to say “Encanto” is a hit, but what made this film such a hit in the first place?

“Encanto” follows the Madrigals: an extraordinarily gifted family, each member possessing their own power like shapeshifting, weather manipulation and super strength.

Mirabel is the black sheep in the family, possessing no gift, and is often judged and mistreated by her Abuela. When Casita, the source of the magical gifts, starts to show cracks, Mirabel must find the answer before her family is doomed.

Right off the bat, the visuals scream at you, filled with flaming reds, deep blues and fluorescent pinks, all of which sell the tropical environment of Colombia, where this film takes place.

The plot follows a simple structure in which Mirabel follows various clues, leading herself closer to the solution and in the process, helping her better understand her family. This approach can leave the film meandering a bit in between the musical numbers.

The film’s real strength is in its themes. Mirabel is a typical Disney protagonist in regards to her ambitious attitude, but she struggles with communicating with her family, something that is very relatable to audiences. She also is the first Disney princess to wear glasses, adding an extra layer of representation to an already diverse cast.

The character growth in this movie is astounding and the depths they took to humanize the family is a nice touch, especially when it comes to the antagonist, Abuela Madrigal. Abuela is presented like a judgmental family member, something that a lot of the audience can see in their own family, but we come to understand her just like she understands her family more.

The film is also set apart from other Disney films by having no real villain. While certain characters do play an antagonistic role, it’s always due to misconceptions or their past traumas. This speaks to the core of this film’s message, which is that appearances aren’t everything and that every family has baggage, but as long as you are willing to work on it no family is unsalvageable.

“Encanto” celebrates the ordinary and if that makes someone a bit more sure of themselves, this movie succeeded, even if it fumbled along the way.