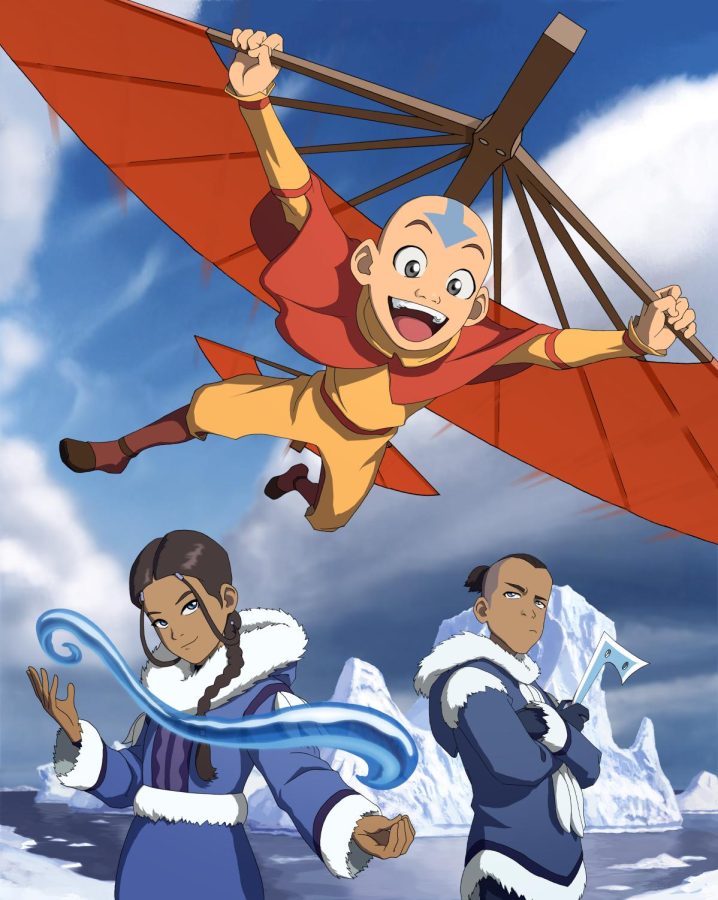 "Avatar: The Last Airbender" was a popular cartoon TV show that aired on Nickelodeon from 2005 to 2008 (Courtesy of Katelyn Balach | Nickelodeon)

Western animation has a long history, according to the New York Film Academy, beginning with the first celluloid films made in France in the 1880s. We can pinpoint where animation became mainstream back to Walt Disney Animation back in 1928 with ‘Steamboat Willie” and later on in 1937 with their first feature length film “Snow White and the Seven Dwarfs.” Disney reached worldwide acclaim for their film “Steamboat Willie” and practically shaped what people think when they hear the word animation.

While this was great for the company, it unfortunately created a stigma that persists to this day, that animation is an inherently immature medium.

When “Avatar: The Last Airbender” premiered on Nickelodeon, it distinguished itself from other cartoons it aired alongside. It followed the quest of a 12-year-old boy named Aang as he grappled with his destiny to save the world from the imperialist Fire Nation. While other cartoons had conflicts that could be worked through and resolved within an episode; “Avatar: The Last Airbender” made it clear that this was just the beginning of a long journey.

“Avatar: The Last Airbender” set itself apart by how it handled its setting. A cartoon like “Ed, Edd n Eddy” would be set in the real world, but if it wasn’t, it would never dive into the complexity of the world the characters lived in. “Avatar: The Last Airbender” went out of its way to explain the cultures and worldviews of the people that inhabit the world, reminiscent of a fantasy novel.

The most important thing the show contributed was its themes. Cartoons have always had deeper messages and it was common to drop an adult joke or two in a cartoon like “Hey Arnold!” but “Avatar: The Last Airbender” had mature themes and never shied away from them. The main character lost his entire culture and people to genocide and the world is visibly traumatized by 100 years of constant warfare. The way the show handles this is with tact and respect for the audience not typically seen in cartoons and showed it could be successful.

The impact this show had on Western animation is immeasurable. Because of the runoff success of “Avatar: The Last Airbender” studios were taught that story-driven shows could be profitable, and on a bigger scale, that Western animation could be taken seriously.

Whenever you see shows and films like “She-Ra and the Princesses of Power,” “Raya and the Last Dragon” and “The Owl House,” know that “Avatar: The Last Airbender” inspired them all.