Journalist to discuss the role of media in modern society 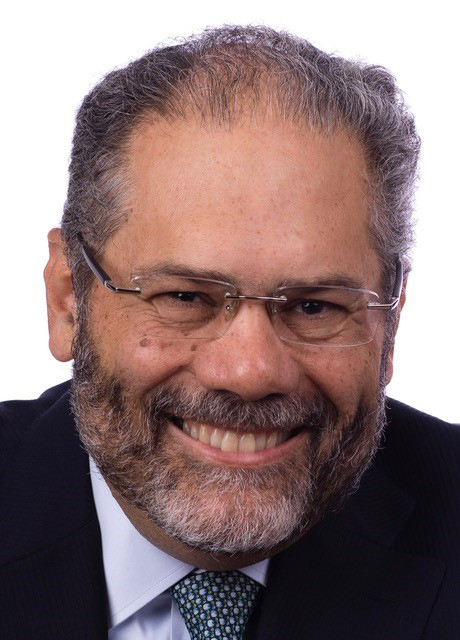 Journalist Ray Suarez will be discussing the free press, role of free press and misinformation.

DeKALB – Journalist Ray Suarez will be the next guest in the NIU College of Liberal Arts and Sciences’ Rebuilding Democracy Lecture Series. The event will be held at 7 p.m. on Tuesday over Zoom.

Tuesday’s discussion will feature CLAS Dean Robert Brinkmann and Suarez addressing the free press, the role the media has in modern-day, political slants and misinformation. Suarez will also bring up the new America, where the majority of its population can find ancestors in Africa, Asia and Latin America instead of just Europe. This free event requires registration beforehand to attend.

A native of Brooklyn, Suarez has worked all over the country as a journalist and author. his early work included him as a reporter at WMAQ-TV in Chicago from 1986 to 1993. His other locations have included Los Angeles, New York City, London and Washington D.C.

After joining PBS in 1999, Suarez spent 14 years as the Chief National Correspondent of “PBS Newshour,” according to his LinkedIn page. During his time, he covered multiple presidential debates and elections, a variety of national and international stories and the 9/11 attacks. He has also worked as a narrator and writer for documentaries including “Jerusalem: The Center of the World.”

Now, Suarez is the co-host of the radio program, “World Affairs,” which is distributed by KQED-FM in San Francisco.

“The Rebuilding Democracy Lecture Series will showcase how the liberal arts and sciences is at the center of a healthy democracy,” according to the series’ website. Past guests have included Rep. Adam Kinzinger, Rep. Sean Kastin, Pulitzer-Prize winning columnist Eugene Robinson and Sen. Tammy Duckworth.