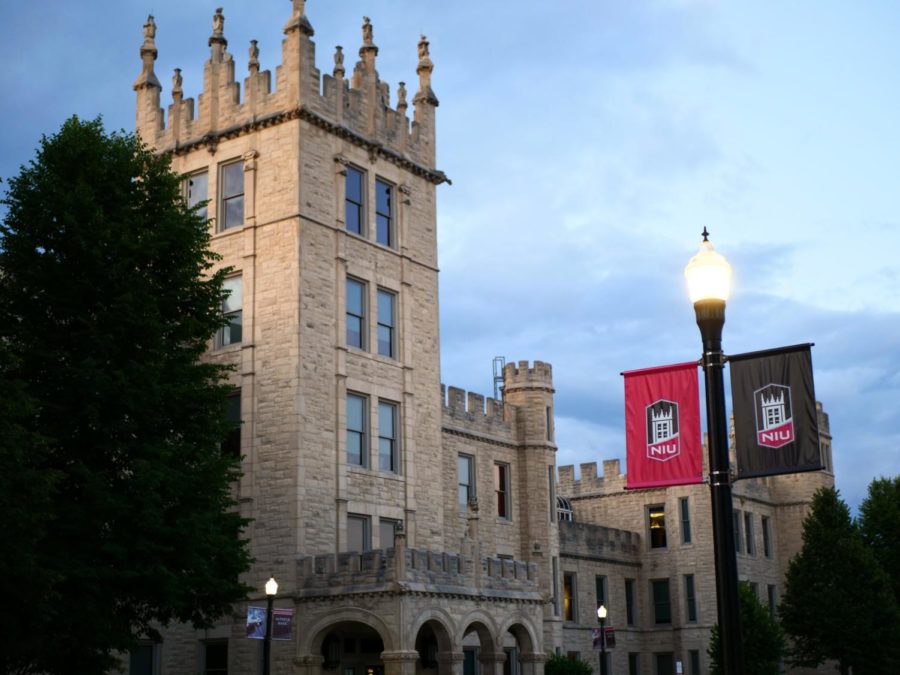 DeKALB – NIU ranked eighth in SmartAsset’s study of the top ten best value colleges in Illinois. The study lists NIU as one of the best academic institutions in Illinois based on several financial factors.

Based on the data from each metric, the academic institution is then given an index number, which shows how the institution compares to other schools in the state.

The top school in the country is given an index of 100, according to SmartAsset’s methodology. Comparatively, NIU was ranked with an index of 45.78, which falls just over eight points short of Northwestern University in Evanston, the top-ranked university in Illinois.

Affordability, which the study analyzed by looking at cost of tuition and other fees, is one of NIU’s strongest assets compared to the other ranking schools.

“The affordability and location (of NIU is) a bonus, (and) NIU is only an hour away from my family and friends,” Kyle Saysavanh, senior computer science major said.

Based on the data found in the study, NIU students pay significantly less in tuition and fees than other students in Illinois. Most in-state undergraduate students can expect to pay about $10,000 per academic year, according to the Office of the Bursar webpage.

In terms of the other metrics, NIU ranks just under the median starting salary for the listed institutions, with graduates earning an average of $57,100. For students, the cost of living at NIU is under the state average of $14,851.

NIU was also awarded the title of one of the best college towns in America, according to 24/7 Wall St. NIU ranked at number 30 in the report.

“Some college towns stand out as some of the best places in the country to live, work and receive an education,” according to 24/7 Wall St. “(College towns) are typically affordable areas with an abundance of entertainment and dining options. They tend to have healthy economies and a young, well-educated population.”

For this ranking, 24/7 Wall St. reviewed census data about the affordability, safety and accessibility of transportation, as well as the entertainment and dining options, according to the report’s methodology.

The report highlights a healthy economy, an educated population and entertainment and dining options available in the area.

As such, the NIU community supports a healthy economy, as four or five percent is a normal unemployment rate at any given time, according to Investopedia.

The report also states that nearly 40% of adults in DeKalb have a bachelor’s degree, and 30.2% of the population is already enrolled in a college or university.

“I never got the true college experience because of COVID-19,” Saysavanh said in response to DeKalb’s college town ranking. “But (in terms of DeKalb being a good college town,) some things were expected. It’s been fun (experiencing student life.)”