Gary Dukes set to meet with NIU students and community on Monday. 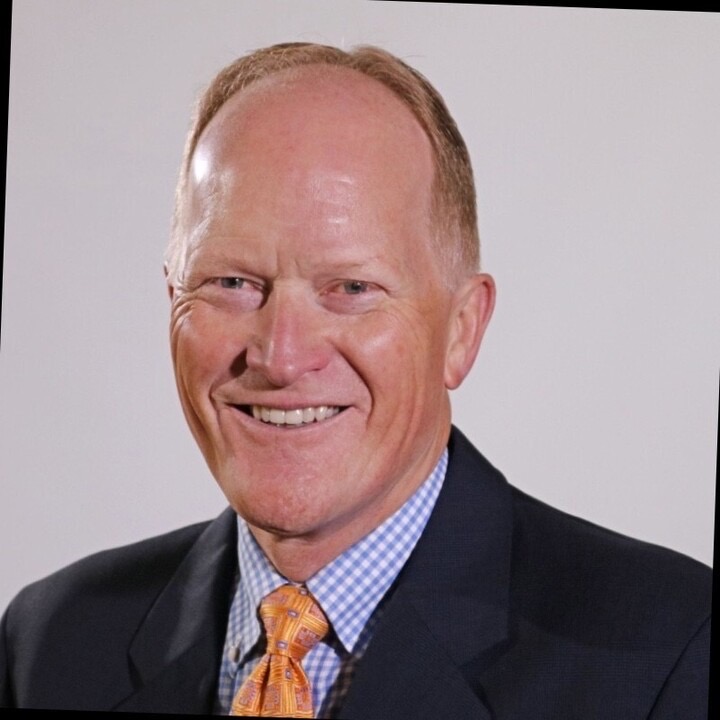 DeKALB – Gary Dukes, the fourth and final candidate for Vice President for Student Affairs, will be interviewed for the position. On Wednesday and Thursday, Dukes will meet faculty, students and the public while being evaluated for VPSA.

The selection process will continue on Thursday including a tour of campus and an exit interview from 1 to 1:30 p.m. in Altgeld Hall Room 300.

The VPSA is responsible for enhancing student life on campus as well as engagement, according to NIU’s search listing for the position. The VPSA also reports directly to President Freeman as part of her Leadership Team.

Dukes currently is Vice President for Student Affairs at Western Oregon University in Monmouth, Oregon having occupied the position since 2004, according to his resumé.

Among his career highlights include overseeing the construction of a Health and Wellness Center Building, an artificial turf field and multiple residential complexes.

Other candidates for VPSA are Gayle Ward of Rush University, Clint-Michael Reneau of the American Association of State Colleges and Universities and Brian Fisher of Florida Gulf University.