Men can be victims too 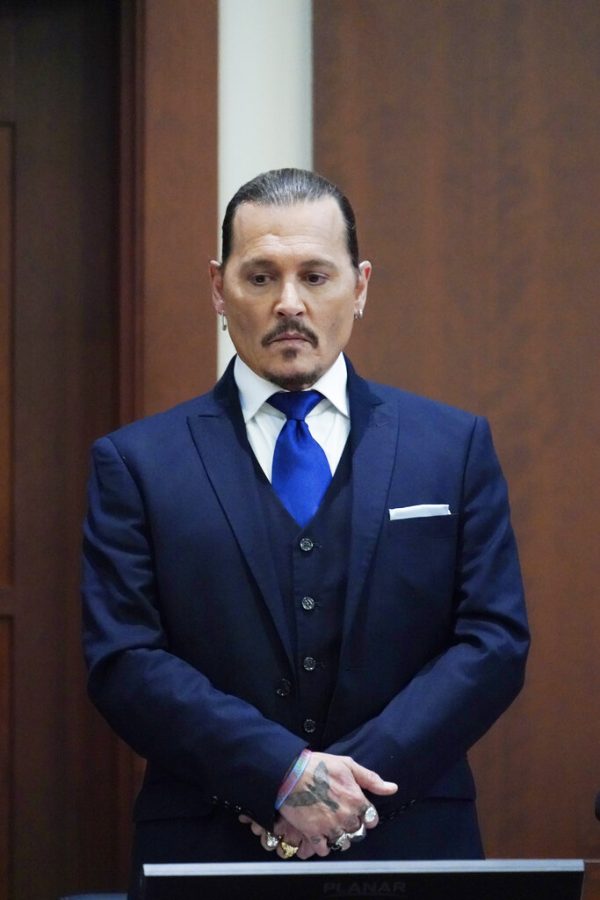 As Sexual Assult Awareness month comes to a close, we know anyone can be a victim of sexual assault and domestic violence, but there is one aspect that isn’t talked about enough: men can be victims too.

1 out of 10 rape victims is male, according to the Rape, Abuse & Incest National Network (RAIINN).

Men aren’t always the abusers, there are many cases when they are the ones being abused.

1 in 6 men are victims of domestic violence, as reported by ManKind Initiative.

Unfortunately, men are groomed from birth to suppress their emotions, with phrases like “suck it up” and “be a man,” which is why when something does happen they are less likely to report it, as explained by the National Domestic Violence Hotline.

There is one well-known individual who is speaking up about men being victims of domestic violence, Johnny Depp.

Depp’s ex-wife, actress Amber Heard published an op-ed back in 2016 claiming to be a victim of domestic violence. At the time, there was no reason not to believe her. When a woman claims she has been raped or physically abused, society tends to believe her.

Since then Depp has spoken out against the allegations stating it was really him who was the victim and is suing her for $50 million, claiming her accusation has ruined his career.

Women should be protected from the horrific acts of sexual and physical assault, but this case is an example of how things are not always as they seem.

Trauma therapist Robyn Bates, with NIU’s Counseling and Consultation services, has dealt with several men who have been victims of sexual assault and/or abuse.

There are many reasons why society finds it harder to view a man as a victim, but it boils down to how we paint women.

“With what is going on in the media currently is a good example of how men can be victimized and yet still have to provide evidence for why they are actually victims instead of people just believing them,” Bates said, “There is a kind of culture of believing women because men are ‘bigger,’ or ‘more powerful,’ so it is harder to comprehend them being victims.”

Men are not always the perpetrators, they can be the victim too. We just have to correct the lens you are viewing the situation through.