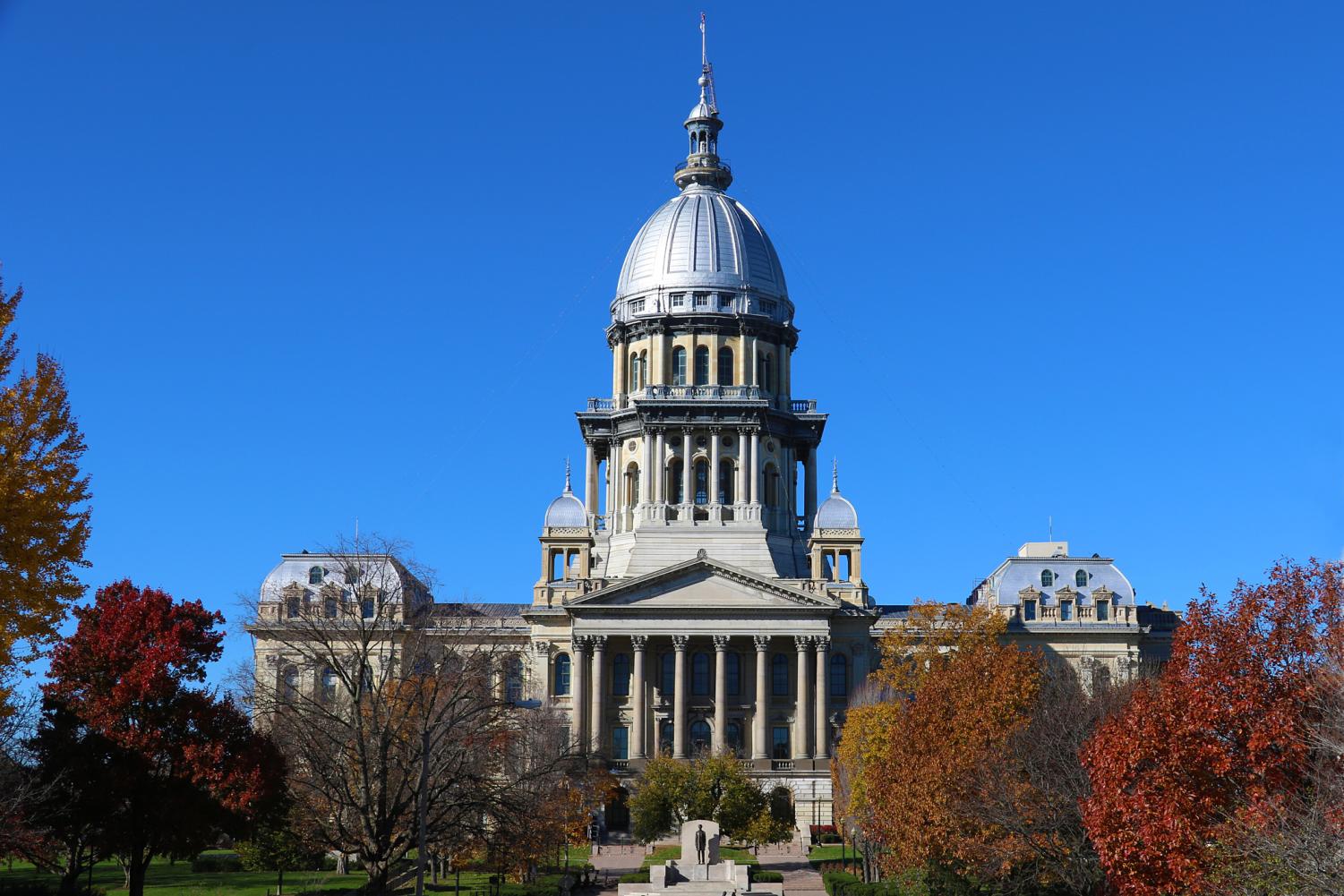 A new piece of legislation that aims to end the cash bail system in Illinois has drawn controversy from some due to concerns that it might increase violence.

The Safety, Accountability, Fairness and Equity-Today Act, also known as the SAFE-T Act, was signed into law by governor J.B. Pritzker early 2021.

While certain parts of the bill had become active as soon as July 1, 2021, such as officers being required to report on incidents regarding mental health crises or uses of force, according to page 92 of the bill. The abolition of cash bail is set to be enacted on Jan. 1, 2023.

Cash bail is a practice in which suspects who were detained may pay a fee to be released from custody before their hearing with the expectation that they will appear on the date of their hearing.

Eliminating cash bail would allow suspects to be released from custody prior to their hearing without needing to pay a fee beforehand. While suspects are able to be released, this is only as long as a judge does not consider them a threat or suspect them of fleeing prosecution.

According to the American Civil Liberties Union, “The idea (of the abolition of cash bail) is that judges should have good reasons to detain people, rather than picking a bail amount and leaving it to chance whether people can afford to pay for their release.”

Once the bill takes effect, Illinois will be the first state to completely eliminate cash bail, according to the Associated Press.

The bill has received pushback from some conservative politicians in Illinois. Former Orland Park Mayor Keith Pekau said that the bill being passed could lead to violent criminals reentering society after being previously detained, allowing them to harm more people, according to Fox News. “‘The Nightmare on Elm Street’ is coming to a neighborhood near you when the SAFE-T Act goes into effect on Jan. 1,” 2022 Republican candidate for governor of Illinois Darren Bailey said during a rally in Effingham.

Supporters of the SAFE-T Act disagree, claiming that the bill aims to make the justice system more fair for everyone regardless of economic status while still preventing dangerous individuals from hurting others.

“Judges will have the discretion, based on risk assessment and efforts to determine whether a person is likely to flee the jurisdiction, to detain people,” said assistant professor of the NIU College of Law Evan Bernick. “They just won’t be able to do so by tying the amount of cash they have on hand to their ability to either be detained or not.”

This movement toward the removal of cash bail is not new and stems from communities attempting to overcome the barriers they say it creates, according to the Stanford Social Innovation Review.

“There have been community groups that have organized around cash bail by way of pooling money to secure the pretrial release of people who can’t afford it,” Bernick said. “And what Illinois has effectively done is nullify bail across the state in response to efforts to draw attention to this problem, and avoid having to rely upon community networks in order to achieve, or to realize, the principle of equal justice under law.”

Supporters of the abolition of cash bail, such as graduate law student and digital marketing graduate assistant Sam Serpe, said that cash bail allows inequities to compromise equality before the law.

According to an analysis by Loyola University Chicago of Cook County, where the cost of cash bail was drastically reduced, crime rates and rates of rearrest remained consistent compared to their rates prior to the reforms being enacted.

Bernick said that while it will be hard to predict how the response to the bill will change after it’s implemented, he expects certain narratives will emerge around it.

“You may not hear very much about the fact that countless people are in virtue of this law, not being detained pretrial in a way that subjects them to heightened risks of violence in prison and also an increased likelihood of being convicted of a crime notwithstanding their actual guilt or innocence. What you will hear about is somebody being released pretrial and committing a crime and then the problem is the SAFE-T Act and now we need to repeal it. I think it’s important to keep in mind that there are costs and there (are) benefits to any change in the law, and just because one gets a lot of attention doesn’t mean that it should be solely used to evaluate a policy one way or another.”