9/11 aftermath has gone from unity to division 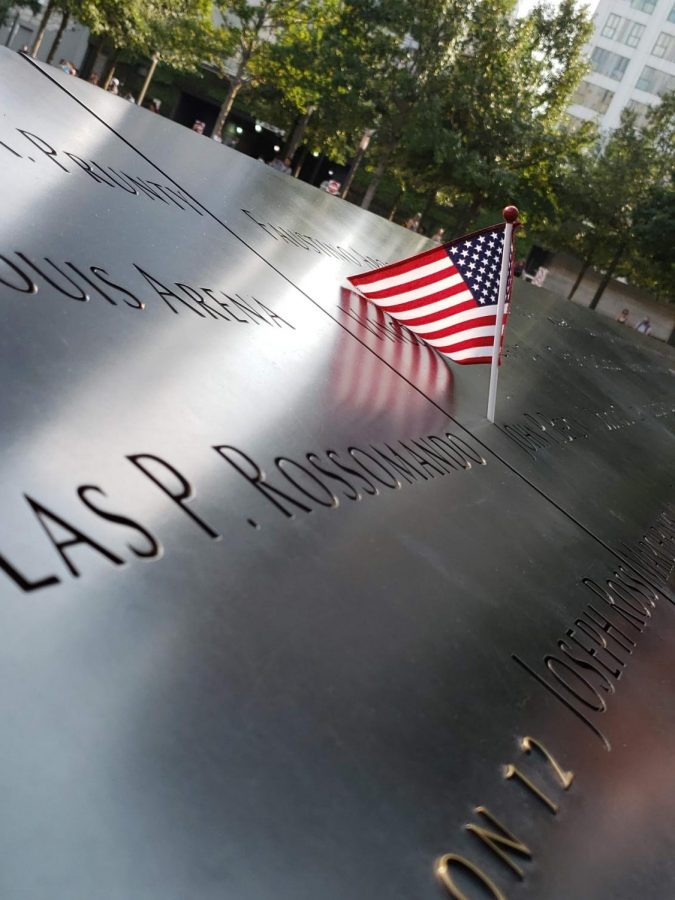 An American flag is placed on the World Trade Center memorial to honor one of the fallen from the Sept. 11 attacks.

Twenty years. Around 7,300 days. That is the amount of time that has passed since the tragic morning of Sept. 11, 2001, a day that will go down as one of the saddest in American history.

Society has changed so much since that day. We no longer can walk our loved ones to the gate of a flight that we aren’t riding on. Security check-points are second nature at large-scale events. The gaping hole in the New York skyline is now filled with a 1,776 feet tower where Six World Trade once stood.

It’s very easy to remember the sights and sounds of that tragic day, watching the towers fall and clouds of ash covering lower Manhattan, but what is sometimes forgotten is how the country reacted and responded in the days following.

In the days after 9/11, Democrats and Republicans would be seen pitching in to help those in need in New York, D.C. and Shanksville. Members of Congress joined hand-in-hand on the steps of the Capitol singing “God Bless America” hours after being evacuated from that very place. We were not a country of partisans but a country of Americans.

The phrase “United We Stand” became the battle cry for how the American people were going to respond to those who hurt us. For a short period of time, America stood as one, in search of one common mission, recovering as a country and returning stronger than we were before.

That story seems like a millennium ago, given the state of our current political and social systems. On Jan. 6, the United States, and the world, witnessed the insurrection at the Capitol for the first time since the War of 1812, when British troops set fire to the building.

I sat in my bed watching as insurrectionists trounced through the halls of Congress, waving American flags and chanting phrases such as “hang Mike Pence,” I could not believe what I was watching. 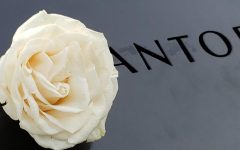 As an American, I hoped for the aftermath to match the tone of the hours and days following when the towers fell. Our democracy was attacked, so perhaps we could put politics aside. I saw the first sign when former Senate Majority Leader Mitch McConnell (R-Kentucky) spoke late in the evening on the Senate floor.

“The United States and the United States Congress have faced down much greater threats than the unhinged crowd we saw today,” McConnell said. “We’ve never been deterred before, and we will not be deterred today.”

The votes were counted, the Capitol was secured, but people wanted answers to what went wrong, answers to who’s to blame for this failure and incitement. Congress proposed a bi-partisan commission, like the very one that took place in the aftermath of the towers falling. The events at the Capitol were much larger than Democrats and Republicans.

Yet, that proposal failed because today being bi-partisan means being anti-party, and apparently, being a member of a political party is more important than being an American. I never knew democracy leaned either left or right.

As someone who was a toddler the day America witnessed one of its largest losses of life by a foreign attack on home soil, the Capitol insurrection is the closest thing to 9/11 that I’ve witnessed since then. I felt disappointed to call myself an American.

My generation just had its “9/11 moment,” and we fell flat on our face, all because the voices of some can’t put country above party.